Zimbabwe has issued fresh bond notes with $5 denominations. The new note comes two months after the introduction of $2 and $1 notes meant to help solve acute cash shortages in the country.

The southern African country experienced critical shortages of cash in the first quarter of 2016, especially the United States dollar, a situation which led to the apex bank to introduce the notes as a corrective measure.

In November 2016, the authorities said bond notes have been given the same value as the US dollar and were to be used side by side. Their issuance was backed by a US$200 million facility from the Cairo based African Export and Import Bank (Afreximbank). 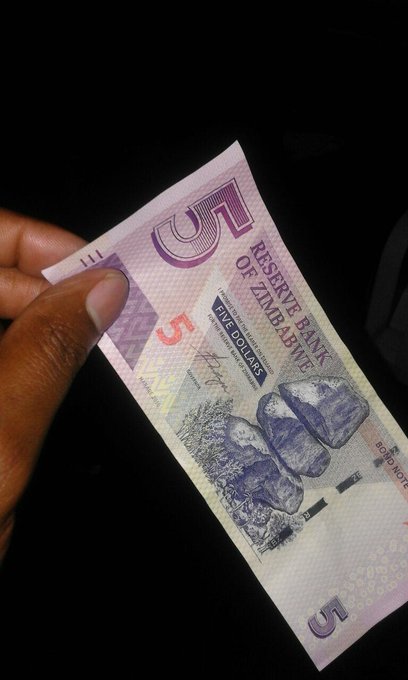 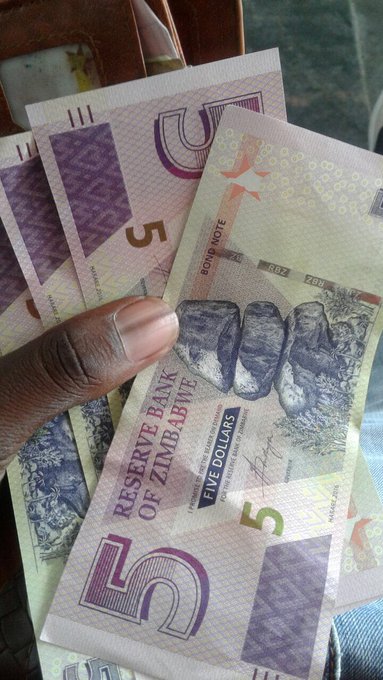 The bond notes were introduced to solve the issue of cash shortages even though there have been issues with its use and value. There were protests last year against its introduction but the government went ahead with it.

Reuters reports that some businesses, especially those importing goods, are now offering discounts on cash purchases in U.S. dollars, while charging more for mobile or card transactions.

Importers defend the practice, saying they are struggling to pay for goods abroad because accounts held by local banks overseas have been depleted of foreign currency.

Some banks have also drastically cut daily online purchases and cash withdrawals for foreign travellers from $1000 a day to as little as $50.