Sophie Turner and Joe Jonas of the Jonas Brothers, Game Of Thrones Stars have secretly tied the nuptial knot in a surprise weddding held recently in Las Vegas.

Sophia 23, and Joe 29, said their vows among a few friends at A Little White Wedding Chapelon Wednesday, May 1, 2019. The wedding which was officiated by an Elvis Presley impersonator saw the couple exchange ring pops instead of wedding bands.

Joe’s brothers, Nick and Kelvin were the groomsmen for the day and a few celebrities including Khalid and Diplo were among the few guests who attended the private wedding. 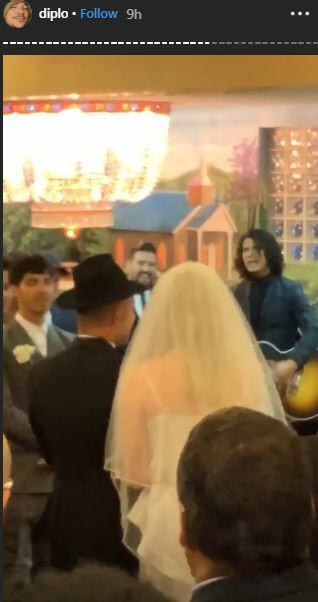 During her recent interview with Elle magazine, Sophie had revealed that she had always wanted to date  someone in the industry, stressing that it was easier to manage.

“I found it easier to date someone who understands the industry or is in that world,” she shared. “You realize that you’re not going to see each other all the time. And you don’t feel like a jerk when you’re like, ‘My publicist says I can’t do this…” she said. 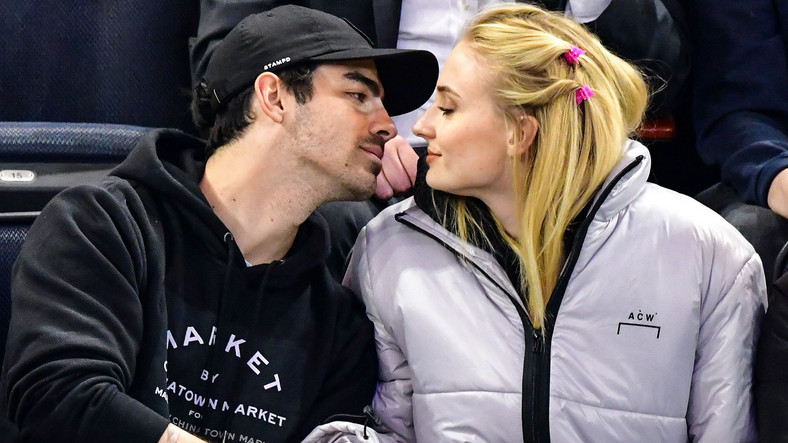 According to E Online, the couple had earlier in the day gone to get their marriage certificate to solidify their union. News of Africa’s Crew says a hearty congratulations to Sophie Turner and Joe Jonas.