American Rapper, Nicki Minaj and boyfriend, Kenneth Petty’s wedding will go as one of the most talked-about weddings in modern time as the couple has already gotten a marriage license,If they eventually make it to the altar.

TMZ reports that Nicki and Kenneth Petty took a trip together to the Bev Hills Courthouse on Monday, July 29, 2019, where they both got the marriage license.

Nicki and Kenneth were trying to keep a low profile inside the courthouse as they waited in line at the window that read, “marriage licenses and ceremony appts. ONLY” … and Kenneth paid for the license before they left. 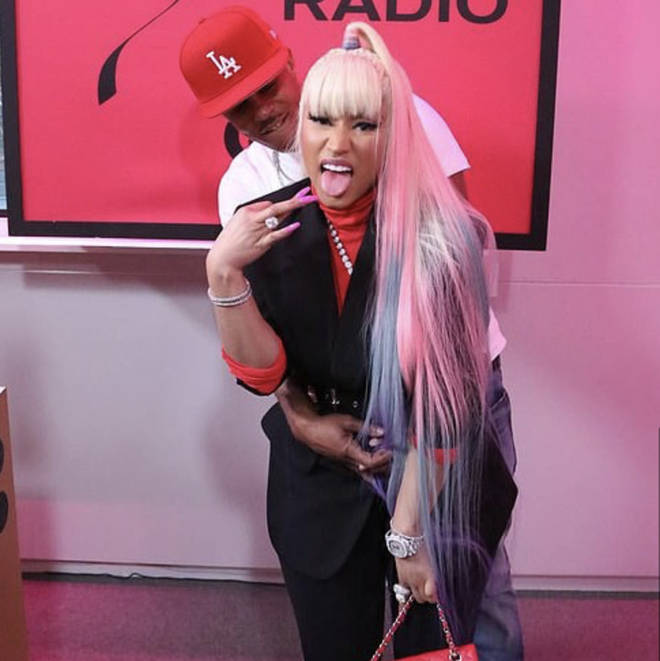 Nicki referred to her other half as ‘husband’ when she said Kenneth gives her a loving foot rub every evening after her shower but admitted that they were not yet legally married.

‘’Every night when I get out of the shower, my husband takes this really good lotion that we just bought, and he massages my feet and rubs them, and he rubs each toe individually, and the heel, and the ball of my foot, and he does it all. It’s just so sexy,’’ she said.