Since Mike was announced as a married man and one of the 21 housemates that made it into the BBNaija 2019 house, he has remained one of the viewers’ favourites.

The housemate has been seen as a strong contender, been up for eviction twice and spent a total of 29 days in the Big Brother House. 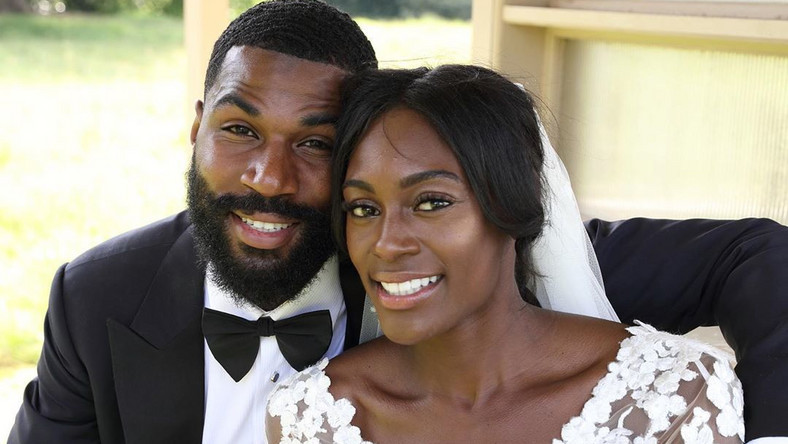 Whenever he is asked or gets the opportunity, he is quick to tell Biggie during his Diary Sessions how he feels about his wife and how much he misses her.

Here are 10 things you don’t know about Mike’s wife.

2. Perri is an athlete and has represented Great Britain in several athletic competitions.

4. Perri is a Nike ambassador in London.

7. Perri and Mike dated for several months before they got married in 2018.

8. She has won 9 medals for Great Britain in six different competitions.

9. Perri is one of the biggest support Mike has gotten and she has consistently been canvassing for votes to keep him in the Big Brother House.