Rapper Tekashi 69 on Thursday named fellow rapper Jim Jones as a member of the Nine Trey Gangsta Bloods gang, an admission which stunned the court and people following the trial on social media.

Tekashi, whose birth name is Daniel Hernandez, is on trial for racketeering, drug trafficking, and other crimes, and was asked by prosecutors who Jones was.

“Is he a member of the Nine Trey Bloods gang?” prosecutors asked.

Hernandez also named Cardi B as a member of the gang. She has publicly talked about her affiliation with the gang before, most recently in a 2018 profile by former GQ writer Caity Weaver.

“I used to pop off with my homies,” Cardi said. “And they’d say, ‘Yo, you really get it poppin’. You should come home.

Jones’ and Cardi’s representatives did not immediately respond to requests for comment.

*Tekashi will you continue to be a snitch yo whole life?* 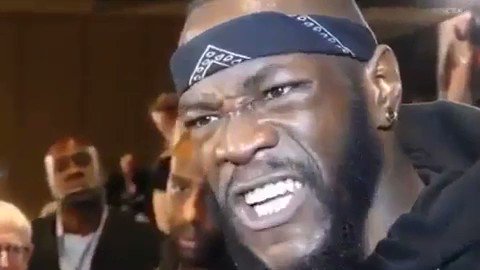 154 people are talking about this 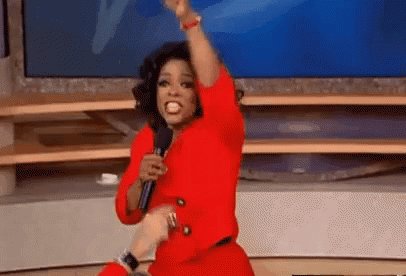 59 people are talking about this

Hernandez, 23, was a rising star with a polarizing image. His single “Gummo” — which included members of the Bloods in the music video — was a viral success, but his association with Nine Trey may have clipped his wings before he was able to fully soar as an artist.

Nine Trey is a street gang associated with violent crimes, including attempted murder and armed robbery.

In court on Wednesday, Hernandez was asked to decipher the lyrics of “Gummo,” which is laden with gang-related words like “Blicky.”

“It’s a song toward, like, somebody who I didn’t get along with,” he said. “I don’t know. I thought it was cool at the time.”

On social media, when word of Hernandez’s decision to out members of the gang began to circulate, he was roundly criticized by folks who dubbed him “Tekashi Snitch Nine.” Other rappers chimed in as well, including Meek Mill and Snoop Dogg.

“Message of the day don’t be a Internet gangsta,” Meek Mill said Tuesday on Twitter, mocking Hernandez. “be yourself! #cloutisnottheroute get money”

69 going up in s federal courthouse today kids! Message of the day don’t be a Internet gangsta… be yourself! #cloutisnottheroute get money

35.5K people are talking about this

Details of Hernandez’s plea deal revealed that he would be given a lighter sentence if he were to cooperate with authorities.

Prior to the deal being made, Hernandez was looking to spend a minimum of 47 years in prison.

And because of the sensitivity of the matters discussed in the defendant’s testimony, the deal stated that he may require witness protection at a later date.