The Democratic Alliance(DA) and the radical leftist Economic Freedom Fighters (EFF) have said they will not form coalition governments in two key municipalities, Johannesburg and Tshwane. 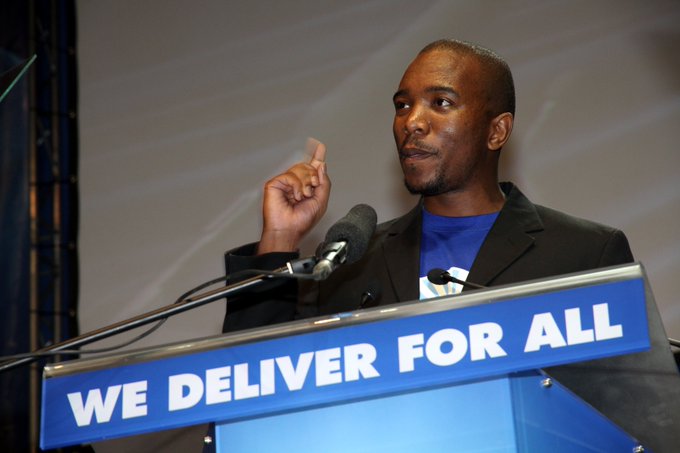 A DA party executive James Selfe, told Reuters that the EFF decided that it will not go into coalitions with either the DA or the ruling African National Congress (ANC) party.

An EFF official declined to comment when contacted, while the ANC spokes person Zizi Kodwa, said the party would make an official announcement later on Wednesday.

Analysts say that failure to reach alliances in the two municipalities which includes the capital Pretoria, could lead to policy paralysis and dampen investor confidence in two of the country’s economic hubs.

However the DA expects to form minority governments with tactic support from the EFF in Johannesburg and Tshwane.

The DA a pro – business party with a largely white support, has a sharply contrasting political ideology form the EFF that wants to nationalise mines and redistribute land from white owners to blacks without compensation.