Musawenkosi Gumede rose from being first princess in 2017 to being crowned 2019 Miss Soweto on her second try at the weekend.

Even mpre glorious for the 24-year-old Naledi-born beauty is that she won the coveted pageant as it celebrated its 40th anniversary. Miss Soweto has launched careers of young women from the famous township, with previous winners including the likes of Basetsana Khumalo (1990), founder of The Image Firm Doris Msibi (2000) and radio personality Lerato Kganyago (2005). 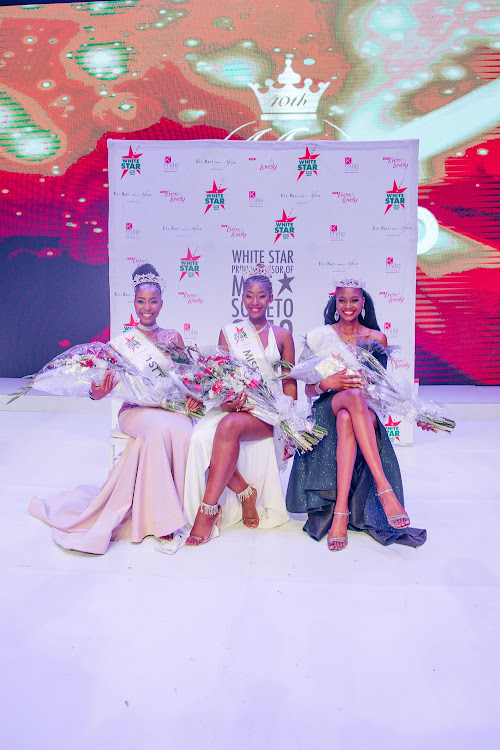 In 2017 Gumede was runner-up to her close friend Busisiwe Mmotla.

“The difference is that back then [in 2017] I was younger and just wanted to win. The crown was more exciting than the journey,” she said.

“But once you are in it you realise that there is more to it than just wearing the tiara, getting the flowers and taking the photos.

“It needs for you to want to be part of the community that you can inspire. So I took a gap year [after 2017] just to find myself and did a lot of introspection.”

As the 40th Miss Soweto, her reign will mostly be focused on giving the pageant its groove back.

“I realised at dress rehearsals a day before the event when they kept saying ‘who will be the 40th Miss Soweto’ that this is bigger than me,” Gumede said.

“More than anything for me it means unity. If something is 40 years old you have to go back and ask ‘where do we come from?’ Part of my journey is to make sure that the previous Miss Sowetos became a part of me.

“I want to say this is why Miss Soweto is still important and relevant. It’s not just a beauty pageant, it’s so important that young women in Soweto are empowered.”

This year’s judging panel included influencer K Naomi, actress Nolo Phiri and 2018 titleholder Nokukhanya Kunene. One of many prizes included R12,0000 in cash. She plans to spend most of the money on school fees for her two younger brothers – one starting university next year.The rest of the money will go towards her makeup business.

“When it happened it was all surreal and I’m still going through it. But I think it will sink in next week.

“I really wanted to win and I went in with a strategy on how to win Miss Soweto. I worked hard to get there and every move I made was deliberate. I learned more about the brand, until I became the brand.”

Gumede entered Miss SA in 2016, the year that former Miss Universe Demi-Leigh Nel-Peters was crowned. She only made top 60 and she plans to reenter again.