South African ace actor and singer Thembi Mtshali-Jones will be honoured with a Living Legend Award at the 2019 National Black Theatre Festival in North Carolina, United States of America, for her contribution.

The festival, set to take place from July 29 to August 3, celebrates performers, designers, directors, and producers, among others, for their contribution to the arts.

Mtshali-Jones won the hearts of South Africans in her role as Thoko in Sgudi ‘Snaysi alongside late veteran Joe Mafela. She also went on to star as Hazel Dube in Sabc2’s sitcom Stokvelalongside Manaka Ranaka and parliamentary drama 90 Plein Street, to name a few. 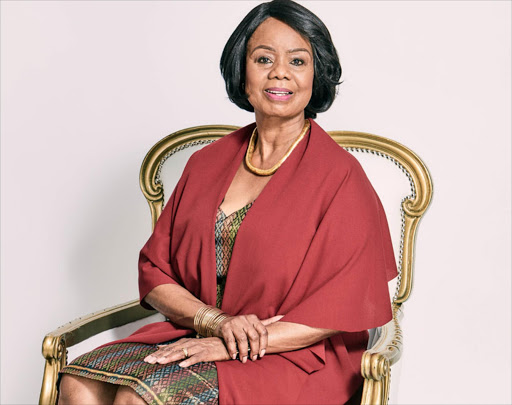 She also served as one of the chairpersons for the SAFTAs 12.

Trending at no.11 #SAfmSoundAwake: Veteran Actress and Singer Thembi Mtshali-Jones will be honoured with a Living Legend Award at the 2019 National Theatre Festival, taking place in North Carolina (United States of America) from the 29th of July to the 3rd of August. #sabcnews pic.twitter.com/uXfkYLF0EW