DJ Black Coffee found himself top of the Twitter trends list on Tuesday after Mzansi weighed in on his divorce from actress Enhle Mbali.

Enhle confirmed the pair’s separation in a social media video last month, after the divorce was detailed in a court application filed by her. In the video, Enhle said it had been=“a very rough year” and asked for privacy.

Black Coffee spoke about the divorce in an interview with City Press recently and said the couple had “tried everything, such as seeing a therapist and a life coach, but nothing worked”.

“In April this year, I sent a lengthy e-mail to her in which I suggested that we should separate and she should find a place to stay with the kids and I would pay for it. I did that because I wanted us to improve our marriage and to be more involved with them. But she declined the offer,” he said.

Black Coffee’s comments and reports of his alleged infidelity had social media in a huff.

Users flocked to Twitter to slam the DJ for “breaking up through e-mail” and offered prayers for Enhle.

However, some defended the star, saying he was a musician and his music was the only thing fans should concern themselves with. 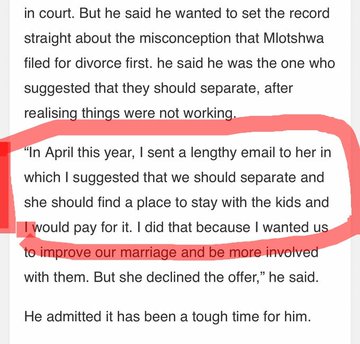 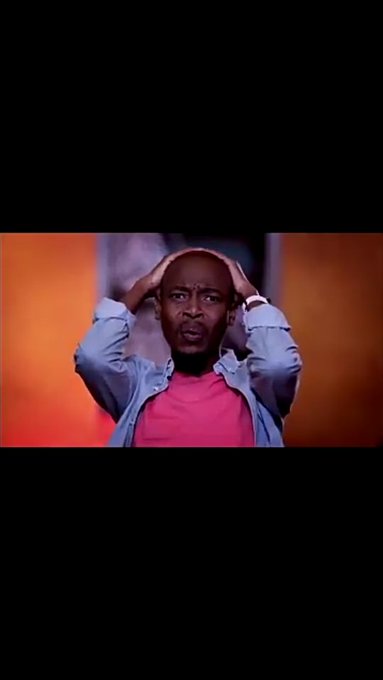 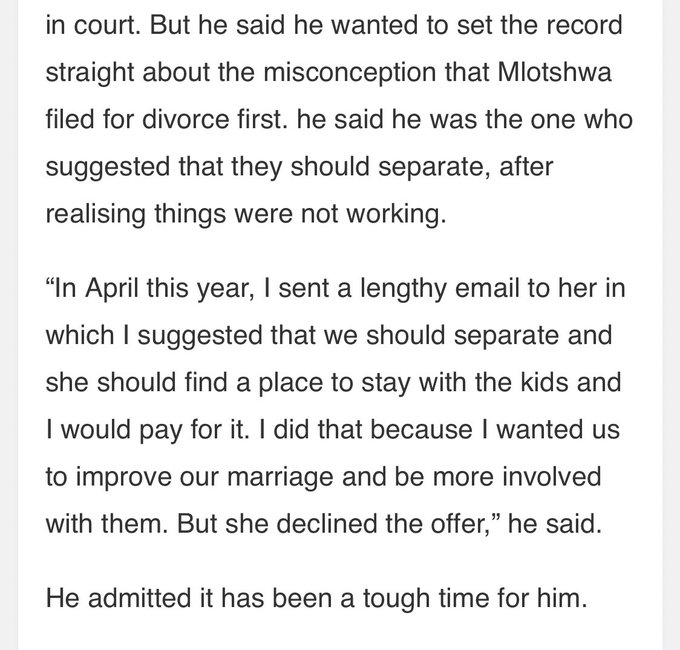 Lol black coffee takes mbali for a clown.
Tell her to move out (via email) to improve their marriage.

That breakup might be your blessing, heal sis #enhle

The only people who deserve bashing is those with reality shows, those who let you into their private lives.
We all know @RealBlackCoffee as musician and he never introduced himself as a saint, husband or a father but as musician. Let’s s enjoy the music#blackcoffee

This divorce saga is now exhausting, even Rolihlahla, Silili and JZ all divorced.Feelings fade away accept that. #BLACKCOFFEE