If you intend to make a trip to the United States of America anytime soon, you have to tender your social media accounts at the embassy or consulate.

This obviously sounds strange but lets take a closer look at what this is all about and what its implication for everyone.

What the new visa rule means for everyone

In a new rule issued by the State Department last week, nearly all applicants for US visas will have to submit their social media details to immigration officials for inspection before their applications are processed.

Applicants will also submit their phone numbers and five years’ worth of email addresses.

This regulation was proposed last year and according to the BBC, it is believed that an estimated 14.7 million people will be affected annually. 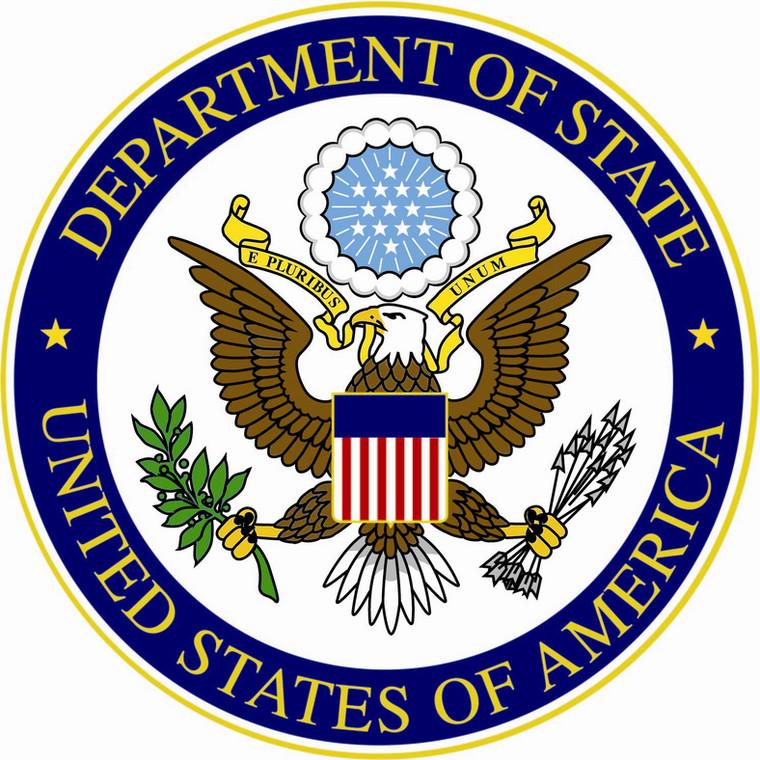 If you are a diplomatic or government official, this new rule doesn’t apply to you, thankfully.

But everyone else who is travelling to the US to work or study is expected to hand over their social media information to US consular or immigration officials.

Why is this new law necessary?

Billions of people around the world now have social media accounts or are on social media. Millions from this number want to get into the US legally or illicitly.

The US believes that it can know the kind of person you are, or figure out if you deserve to get into their country, from looking at your social media accounts.

The US State Department says: “We are constantly working to find mechanisms to improve our screening processes to protect US citizens, while supporting legitimate travel to the United States”.

The US believes that with this measure, it can tell what kind of person you are from your social media history.

The country considers the new rule a matter of national/homeland security.

How was it done before now?

In the past, only visa applicants who needed additional vetting, were required to submit their social media accounts for perusal.

This included persons who had visited parts of the world designated as terrorist or extremist havens. 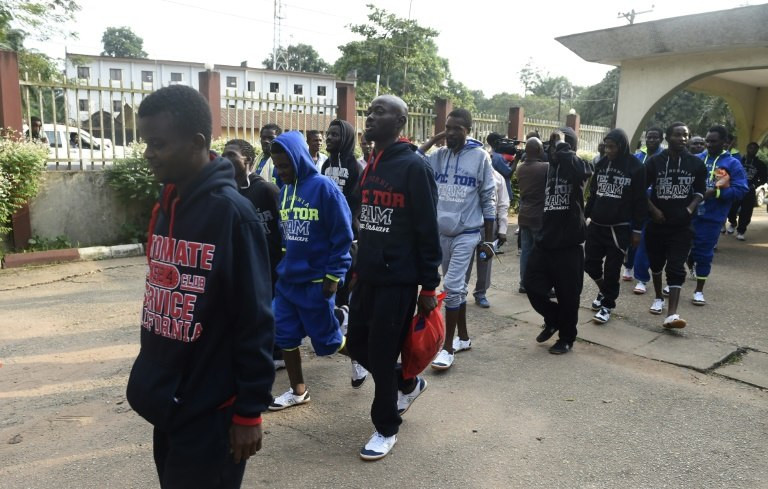 And since terrorists also conduct their business via social media, this measure was seen as one way to nip their activities in the bud.

Who is behind this new regulation?

Cracking down on immigration was one of Trump’s key campaign promises as he begged Americans for votes in 2016.

Trump also promised to build walls to keep the Mexicans out.

His rhetoric on immigration was key to his electoral success, political pundits believe. 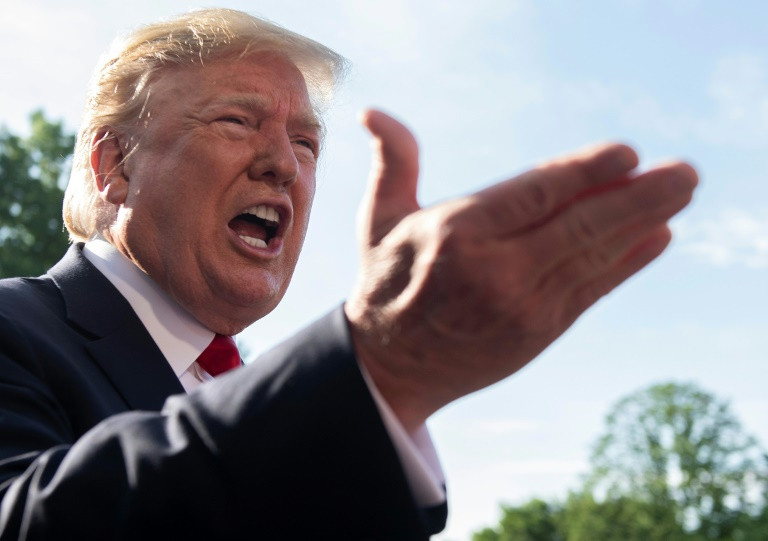 The Trump administration first proposed the social media visa rules in March of 2018.

And should you lie about your social media use, it would only get worse for you. The Hill reports that anyone who lies about what they have been up to on social media to consular officials could face “serious immigration consequences”.

Trump did call for “extreme vetting” of immigrants before and during his time in office.

How does this affect you as a Nigerian?

Thousands of Nigerians besiege US embassies from Abuja to Lagos annually, as they seek escape from harsh economic conditions at home.

According to the U.S. Department of Homeland Security (DHS), 29,723 Nigerian immigrants who travelled to the US in 2018, overstayed their visas. 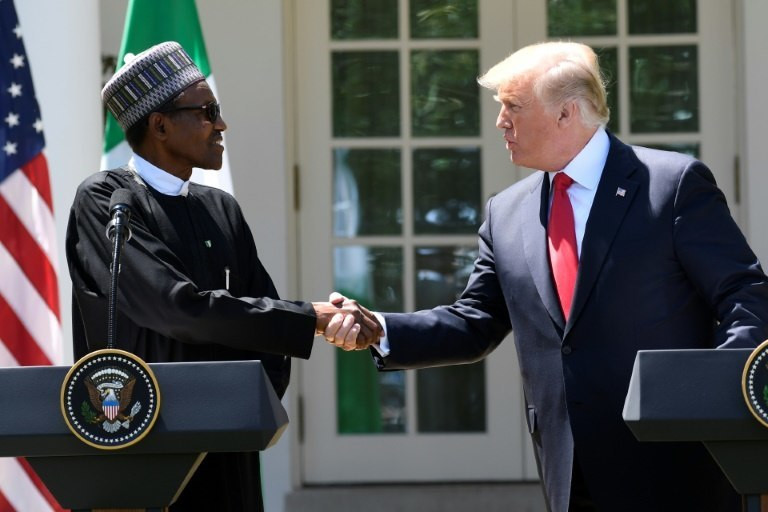 In May, the US embassy in Nigeria announced that if you want to renew your visa as a Nigerian, the “Dropbox” process would no longer apply, unless of course you are a diplomatic or government official.

“Dropbox” is the fancy name given to the process of simply renewing your visa by sending your application via courier or DHL to the embassy, where it is then processed and a new one re-issued.

This means that if you are a Nigerian who wants to travel to the United States and want your visa renewed, you have to show up at the consulate in person or kiss your visa renewal goodbye.

Nigerians make up a chunk of the non-immigrant visa applicants hoping to get into the US.

And would you blame them?