A lot of nigerian celebrities have been calling for the release of Naira Marley that was arrested by the EFCC alongside Zlatan Ibile and three others.Daddy Showkey, A veteran singer has joined the league.

Daddy Showkey has turned out to talk on Naira Marley’s ongoing capture by the Economic and Financial Crimes Commission as he claims for his discharge despite the fact that he committed an error by offending his seniors.

The veteran artist took to his Instagram page on Wednesday, May 15, 2019, where he posted a video.

“A lot of una dey call me because of Naira Marley, una dey say I nor wan put mouth for Naira Marley matter. Me, I nor go put my mouth for where small pikin dey insult em elders and some people dey try to make the elder look stupid when he dey talk the truth. But I go only talk say pikin no go bad, we go say make them kill am. We go find a way to save am…Me, I go beg the EFCC make them temper justice with mercy make them look around way to go about this investigation because this young man just dey grow. Make em take this one learn lesson, make em know as he go put em mouth for word,” he said.

Daddy Showkey scolded Naira Marley for insulting his elders on social media but appealed to the anti-graft agency to find away of freeing the young musician.

It would be recalled that a few weeks ago, Naira Marley and Ruggedman had an online fracas which went on back and forth.

Naira Marley was arrested by the men of the EFCC on Friday, May 10, 2019 in company of Zlatan Ibile and three others.

On Tuesday, May 14, 2019, Zlatan Ibile and three others were released on administrative ground while Naira Marley was retained over alleged overwhelming evidence against him. 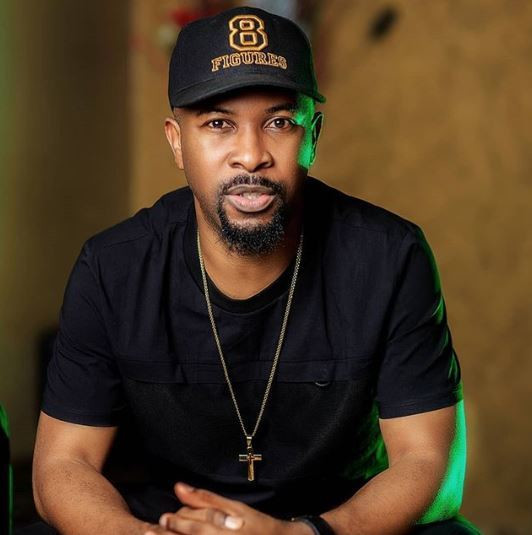 The veteran rapper made this known during a chat session with HIP TV. According to him, the fact that the government is unable to provide the basic amenities and infrastructure for its citizens doesn’t give anyone the right to get involved in Internet fraud.

“For a young upcoming artist like him, he shouldn’t be doing stuff like that. You don’t just come out and start celebrating fraud. Especially something, nothing not just in Nigeria but the whole world is frowning upon. You don’t want to know how they look at Nigerians abroad because of fraud. Does two wrongs make a right?

“Because the government is making us lack in things like jobs and all, you now want to start stealing and killing and robbing and you’d say it is because the government is not providing you with some certain things. Everybody in the London, in the American, in the Dublin, we are not supporting that boy o, he is a fraudster on his own. We are hardworking Nigerians,” he said.

It would be recalled that a few weeks ago, Naira Marley made the headlines after he shared a post on his Instagram page suggesting that he had a soft spot for people involved in Internet fraud.