Ace Nigerian music star took to his Twitter page on Monday, June 10, 2019, to tweet about the incident hours after Peruzzi confirmed slapping the social media marketer.

According to Davido, artists are humans too but insisted that Peruzzi had no right to hit him.

“I apologize to you @thepamilerin on behalf of my Brother and Artist @Peruzzi_VIBES he was wrong for putting his hands on you but pple need to realize that we Artist are human beings and we see everything! You said some harsh words too my brother and sometimes this thing dey pain!” he tweeted.

Davido’s reaction is coming less than an hour after Peruzzi confirmed that he actually slapped Pamilerin. He, however, went on to apologise for his actions. 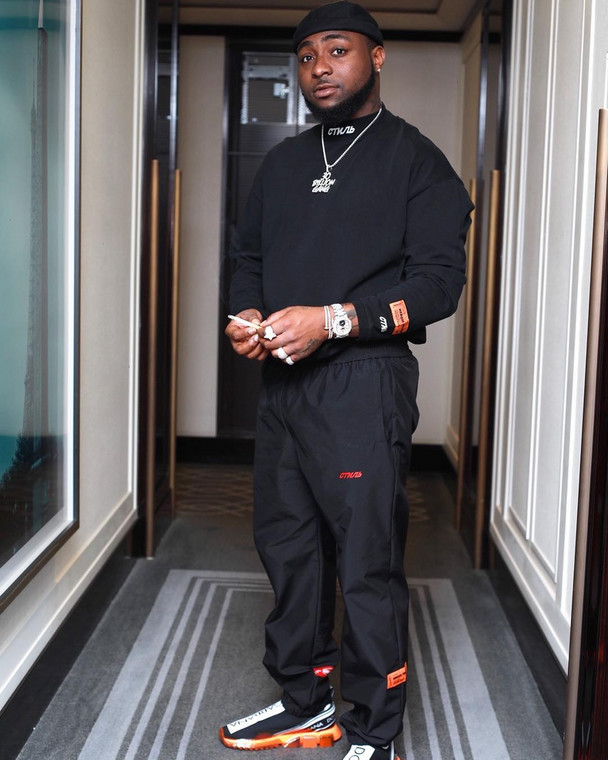 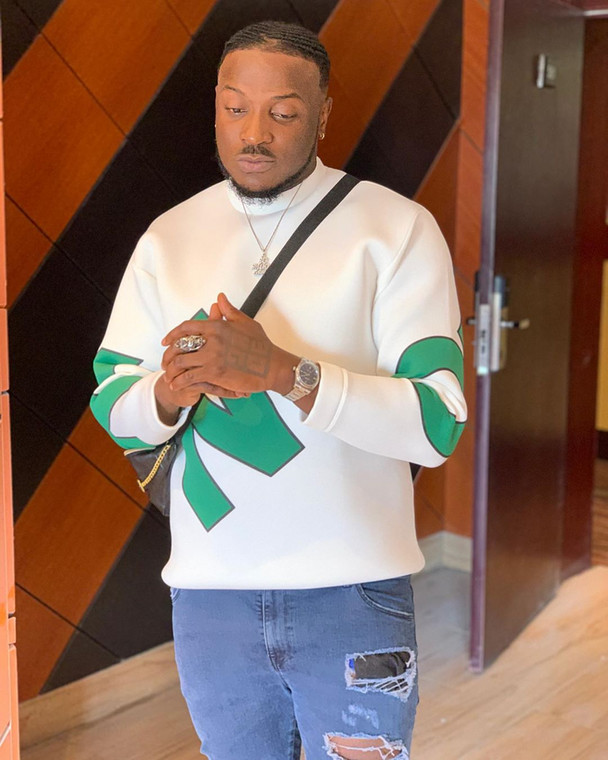 Peruzzi has come out to accept the fact that he actually slapped popular ‘social media influencer,’ Pamilerin [Instagram/PeruzziVibes]

Peruzzi has come out to accept the fact that he actually slapped popular ‘social media influencer,’ Pamilerin. The music star made this known during a radio chat with Dotun of Cool FM. According to him, he accosted the popular social media influencer because of his continuous statement concerning his career and that of Teni the Entertainer.

Dotun then asked him if he actually slapped him when they saw each other in Bayelsa and he gave an affirmative response.

“I slapped him. It was wrong, but I’m a human being,” he said. On why he slapped him, Peruzzi said, “I didn’t assault him o, I wanted to have a conversation with him and it didn’t turn out well.”

He then went on to apologise to Pamilerin for slapping him and adviced him to stay away from him. 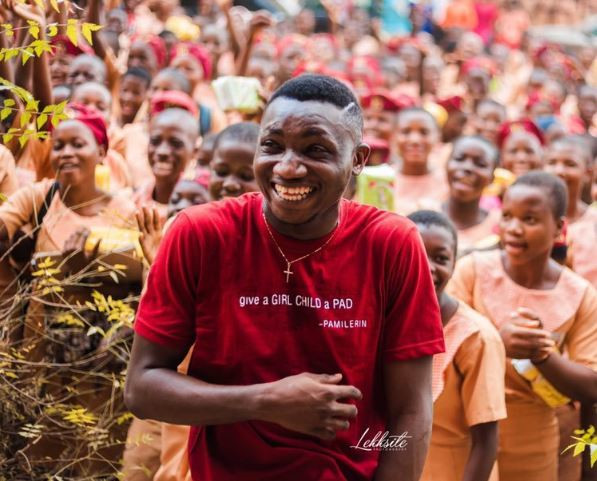 “I’m sorry for slapping you. I’m sorry for hitting you… You do not have to like my music, but please do not insult me, leave me alone,” he said. It would be recalled that the news of Parezzi assaulting Pamilerin hit the internet a few hours ago.