The Nigerian veteran singer made this known during an interview with Object TV. An obviously irritated Dede shared his frustration at the comparison between Fela who was the voice for the people and Naira Marley who has been accused of getting his hands stained with fraud.

“I heard a lot of people comparing that young man to Abami Eda Anikpula Kuti. Why are you trivializing the essence of your matters? Why are you bringing down Fela Anikpula Kuti? Why are you rubbishing hi in this corridor of nothingness that is not supposed to be an issue? The boy, was he right in doing what he did? Ask yourselves. Somebody wen dey edutain, because, in everything he did, his tortures were based on wanting to enlighten the people, wake up the minds of the people for the development of the society, with regards for our culture and traditions.”

“The typical African culture teaches you not to steal or do tricks to rip off the next man of what is duly his. They are talking about reparation. In reparation, you come out and say these are what my rights are. You denied me my rights and I want them back and by law and rights, I’m going to fight for it. And you duly stand and fight for it. Not to sneak to computer and carry people money and you come and relate yourself with Fela,” he said.

He went on to advise colleagues of Naira Marley to stop giving him the moral boost that he is the next Fela because he went to jail. He also slammed the latest move ‘Soapy’ (Initiated by Naira Marley’s latest song) which according to him is totally wrong. 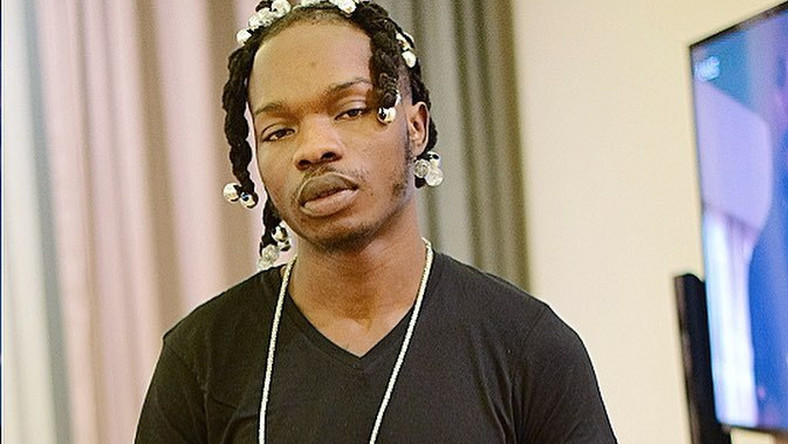 Naira Marley has had his fair share of criticism from celebs over the last couple of months. The last time he faced a similar ordeal was in the hands Ruggedman who took him to the cleaners after his controversial statement on Internet fraud.