From pictures behind the scenes, ‘Inhibition,’ as directed and produced by Otu Njama, tells the story of Churchill (played by Chris Okagbue), a nerd who is a fashion disaster, social ignorant, and in love with a Pastor’s daughter who happens to be his first girlfriend. The lovers are headed for the altar when they’re manipulated by a couple of close friends into playing “truth or dare” and they must face what they never bargained for. 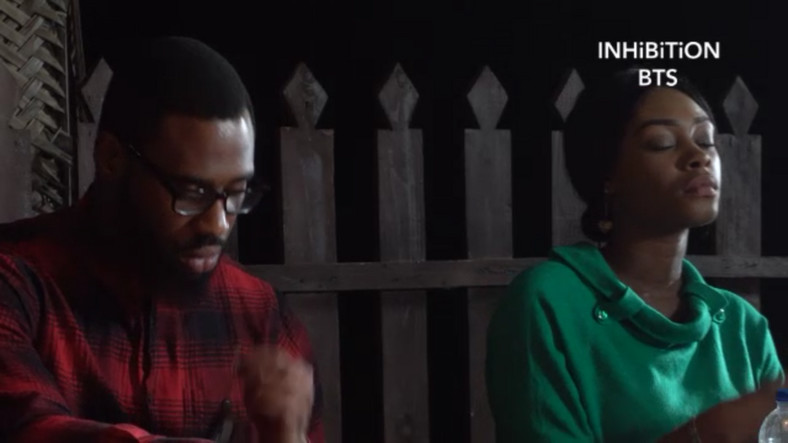 Speaking on the movie, Okagbue said, “Everyone can connect with the movie because every character in the story would undoubtedly remind you of someone you know or even part of it. It’s a different movie and it was a great experience working on the set of the movie.” 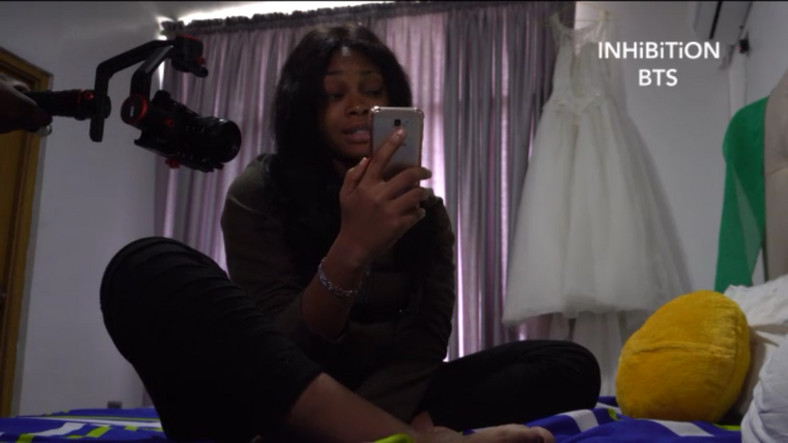 Scheduled for a cinema release on August 2, 2019, ‘Inhibition’ was shot for a month in different locations across Lagos, Nigeria.