Tonto Dikeh Warns, Fellow Nollywood Actor IK Ogbonna should stay away from her personal life and back off her business else he should be ready to face her wrath.

The movie star made this known via her Instagram page on Thursday, May 2, 2019, while reacting to comments credited to IK Ogbonna. IK Ogbonna had taken to his Instagram stories to share a post where he talked about the consequences that will face someone’s son after trying to get cheap publicity on social media.

“While breaking the Internet think of you pikin,” he said. “To whom it main concern,” he concluded. Trust Tonto Dikeh as she went on to warn the actor to stay away from her personal life because he wouldn’t want her to dig deep into his own affairs.” 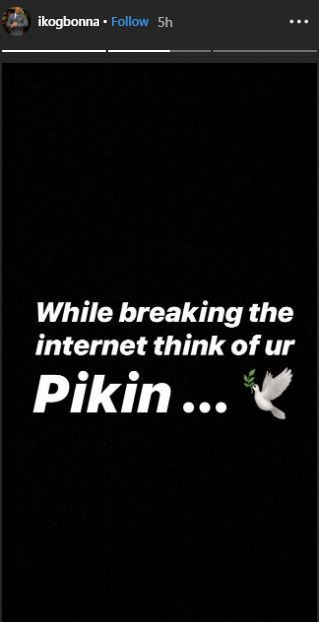 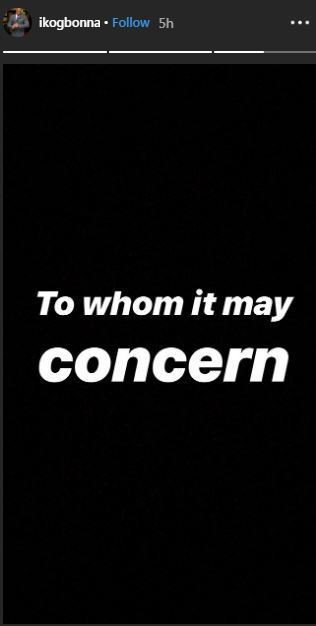 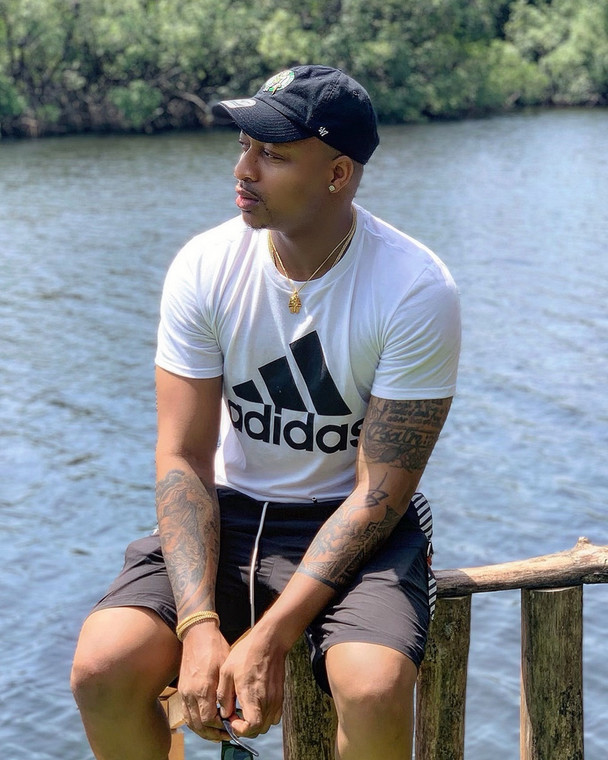 “@ikogbonna Think about your son and how this fallout will affect him!! Cause I am a no hold back kinda sis my brother!! #E go bad #cause I don wan talk since you sue that girl but I just calm #My own is I will sue you back and demand for your butt x-ray #Dont play with me ik. And IK don’t EVER mention my son again. #POST AND DELETE IN 1HOUR,” she wrote.

Tonto Dikeh’s latest warning is coming barely 24 hours after she had sent a similar message to Funke Adesiyan. According to Tonto Dikeh, she was going to beat Funke when next she visits Lagos.