Lewis Hamilton has been named GQ’s Game Changer Of The Year.

The Formula One racing star will be honoured at GQ’s Men of the Year Awards which is set to take place virtually on Thursday, December 3rd, due to the coronavirus pandemic. Hamilton will mark his award win in GQ’s upcoming January/February issue. 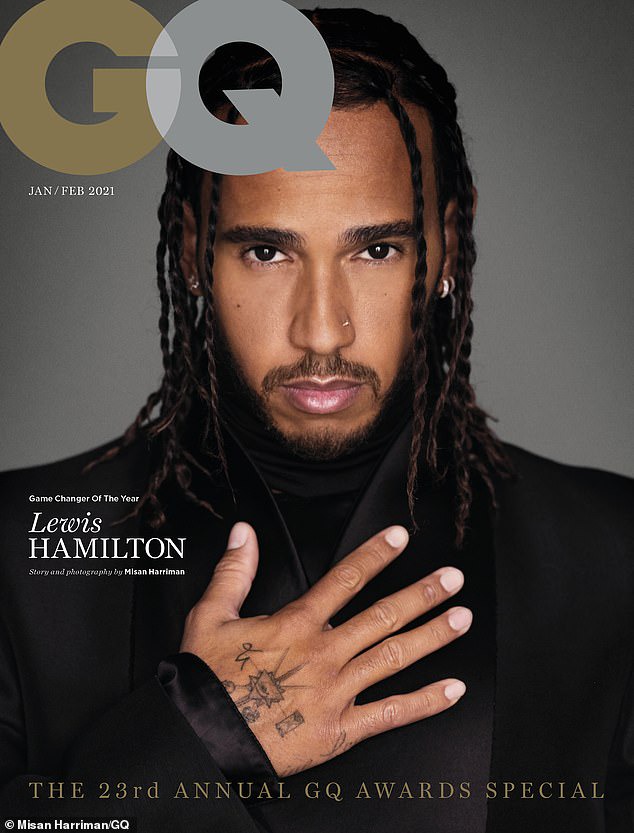 The honour comes days after he won his seventh world championship earlier this month, which saw him equalling Michael Schumacher’s F1 record.

The 35-year-old British sportsman, who has been an active voice in the fight against racism, opened up about his own experience with racism.

Speaking about his younger years, he said: “I started experiencing racism when I was five and people looked upon it so lightly, when someone would throw out these words, the bullying, and the beatings and the intimidation … My dad always said, ‘Do your talking on the track,’ so I held my tongue, but we suppress a lot of things and all my suppressed emotions came up and I was like, ‘You know what? I have to do something. I cannot stay silent.’ If we all stay silent, it will continue for generations. I look at my niece and nephew and do not want them to experience what I experienced.” 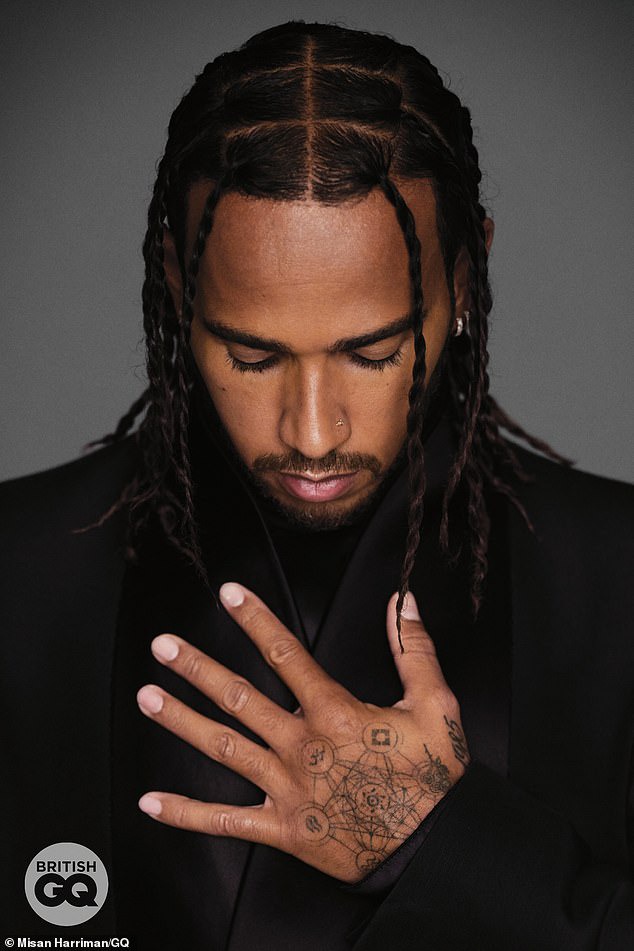 Hamilton also vowed to continue to speak and stand up for others.

ALSO READ  Kelly Khumalo gets married... for a music video

Speaking to the January/February 2021 issue of GQ, he added: “If I believe it is important enough, I will. I will do it again … Every weekend that I arrive we have the spotlight on us and every weekend there is an opportunity to raise awareness. 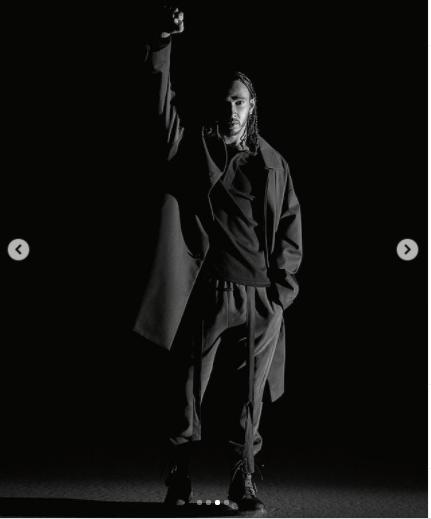 We don’t live in a time when everything is OK. And I remember as I went through the day I was like, ‘OK, I’ve got to win this race. I can’t come second and wear this top.’ So I remember racing my heart out, pushing with every ounce for first place and I remember getting that win and I was like, ‘OK. I’m here for you, Breonna.’ And I put that shirt on and in the 70 years of our sport, no one’s ever stood up there for anything but themselves. And I was standing up there for someone else.” 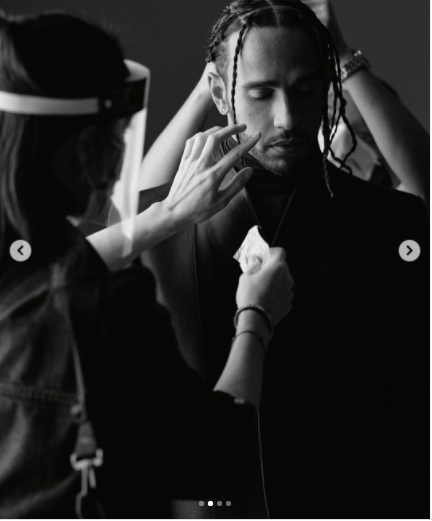 Speaking of Lewis’ game-changer award, GQ’s editor Dylan Jones praised the sports star and recognised his efforts in calling out racial injustice and inequality in society.

Jones said: ‘Despite winning more races than anyone else across an impressive 14 seasons in Formula One, it’s Lewis Hamilton’s actions off the circuit that make him GQ’s Game Changer Of The Year.’