A Kenyan nurse, whose appeal to help her childhood friend to get off drugs went viral, says she has bought him a shop for him to manage when he gets out of rehab.

Wanja Mwaura was working with a market near Kenya’s capital Nairobi when she heard her name being called.

She looked up and was surprised to see a tall man with bulging eyes, an emaciated frame, dirtied black overalls and an equally stained thick woollen hat, sitting on the side of the road. She did not recognise him.

But when Patrick “Hinga” Wanjiru introduced himself, Wanja says she found herself in shock. Standing before her was a friend she had known since she was seven years old.

He said he was desperate to get off drugs and she put a request out on the internet for help send him on rehab.

She says in her Facebook post that he is due to come out of rehab on 28 January. 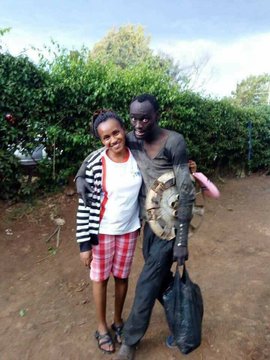 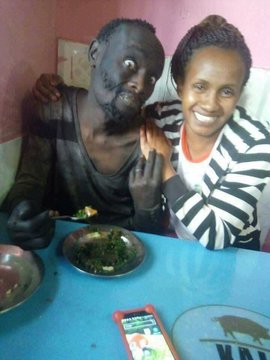 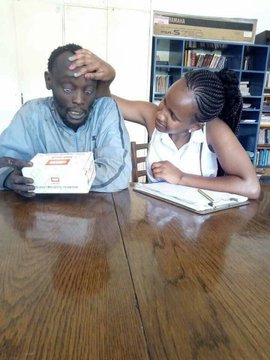 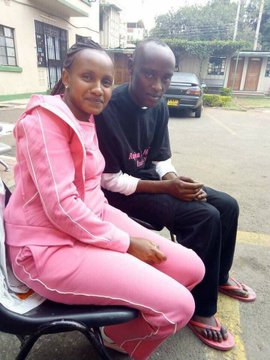 Shout out to this lady named Wanja who met her childhood friend who had run mad because of drugs.Took him to rehab.He is now recovering!

But she has also managed to raise more money – to pay for a house and a shop.

She says he used to be a hawker – sometimes called mali mali in Kenya – so the shop will allow him to continue doing that.