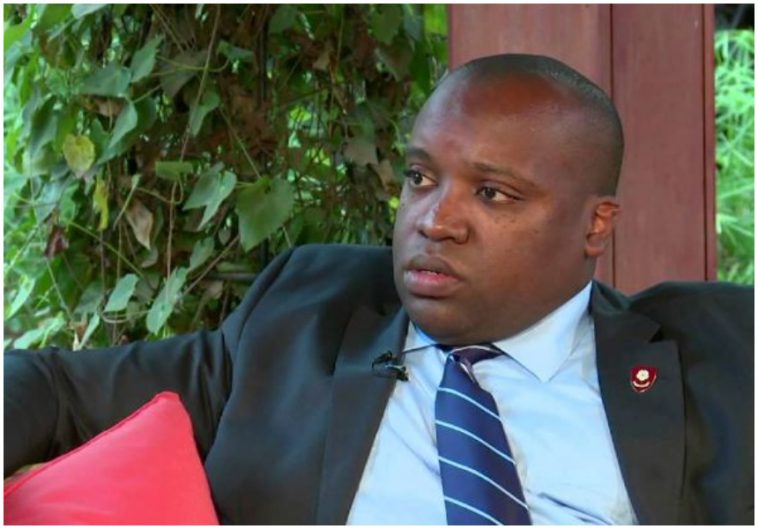 Wallace Kantai left NTV after falling out with the management. The former NTV business editor was a victim of the convergence model implemented by NMG last year. 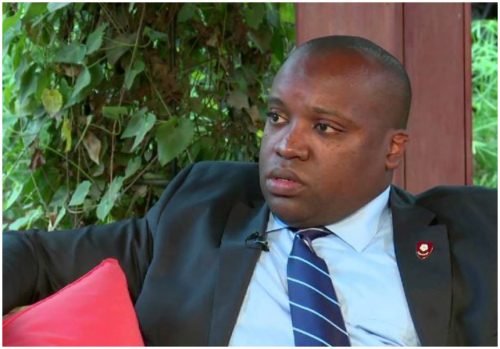 Nation’s business media platforms – print, digital and TV were all converged into one and put under the Business Daily. The transition was hard for journalists from Daily Nation and NTV who expressed their displeasure with the move.

Wallace Kantai decided to quit his job altogether following the move by NMG. His whereabouts remained unknown until on Friday November 3rd.

The Central Bank of Kenya (CBK) has appointed Wallace its head of communications. CBK announced Wallace’s appointment in a statement issued to the press.