It was reported by PEOPLE that the couple called off their relationship in good terms and have decided to share the custody of Lea De Seine, their two-year-old daughter. Bradley and Irina are both trying to handle this break up in the best way possible according to reports.

A few months ago, PageSix had reported that the relationship between Bradley Cooper and Irina Shayk was hanging by the thread. We guess they were right after all. “They are miserable together,” a source told Page Six exclusively. “They have been for months. He doesn’t drink and is into spirituality. She wants to go out.” 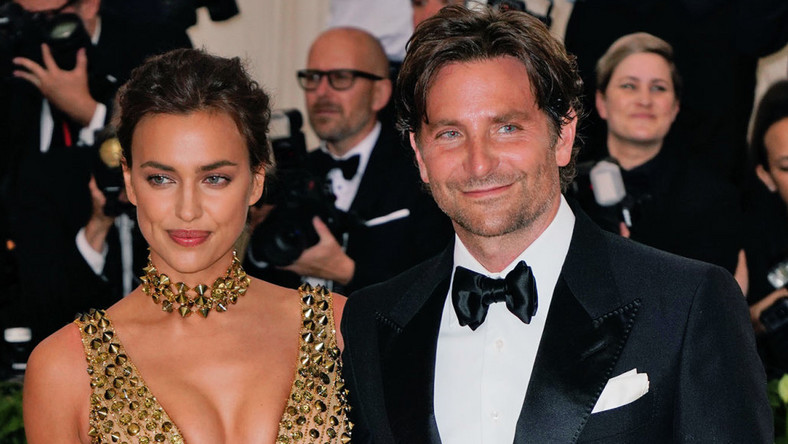 The couple started dating back in 2015 in what was seen as one of the most beautiful relationships in Hollywood. There has been a few relationship shake offs in Hollywood over the last couple of months.