Congratulations are in order for Gwen Stefani and Blake Shelton who are now officially married.

According to Us magazine, the “Hollaback Girl” singer, 51, and the country crooner, 45, tied the knot more than eight months after their engagement in October 2020.

On Sunday, Page Six shared photos from the wedding festivities at the country singer’s Tishomingo ranch in Oklahoma. 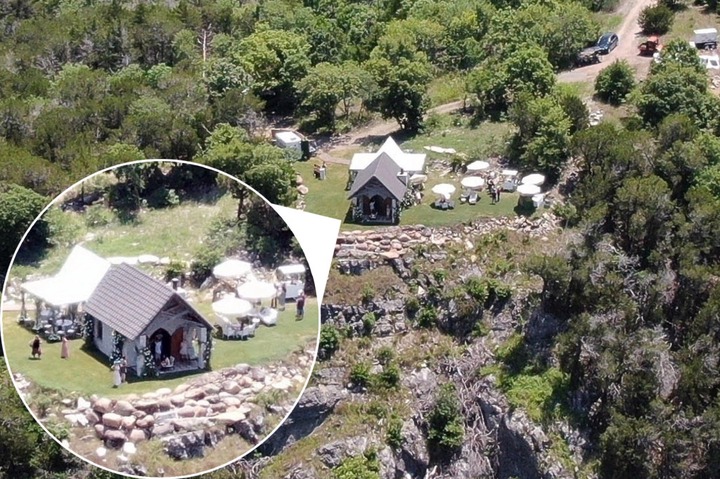 Stefani, 51, and Shelton, 45, began dating in 2015 after meeting as coaches on NBC’s “The Voice.” At the time, the pair were both newly divorced.

In July 2015, Shelton filed for divorce from Miranda Lambert, his second wife, after four years of marriage. Weeks later, Stefani and Gavin Rossdale shocked fans by calling it quits after 13 years of marriage and three children. 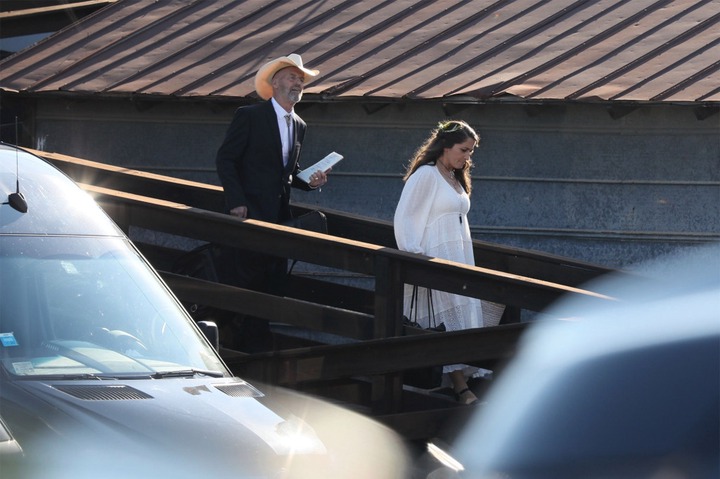 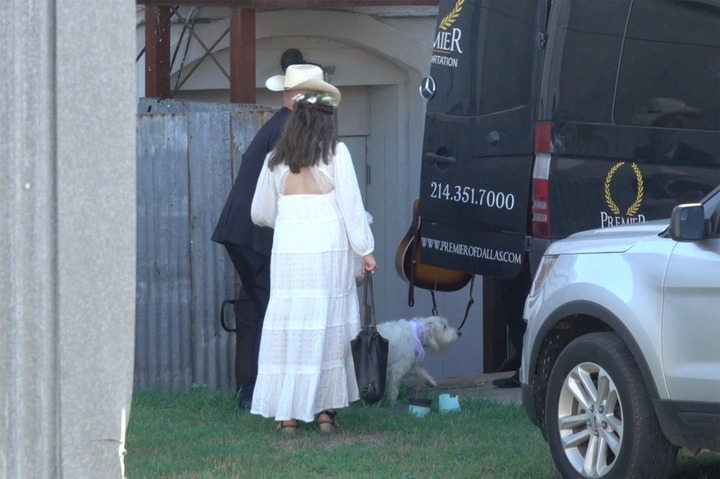 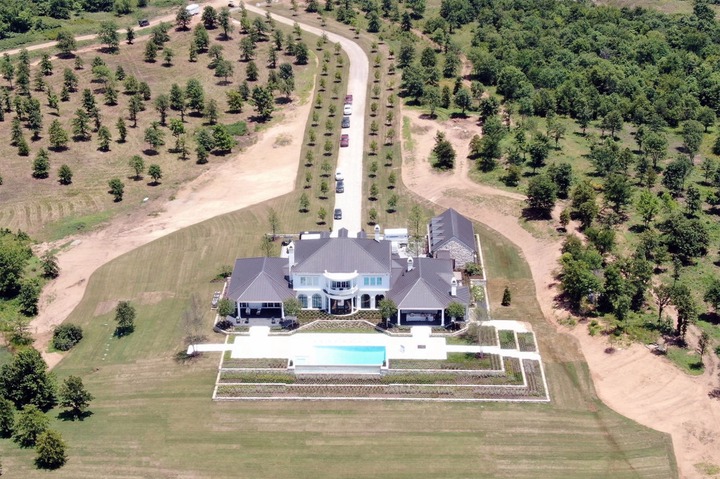 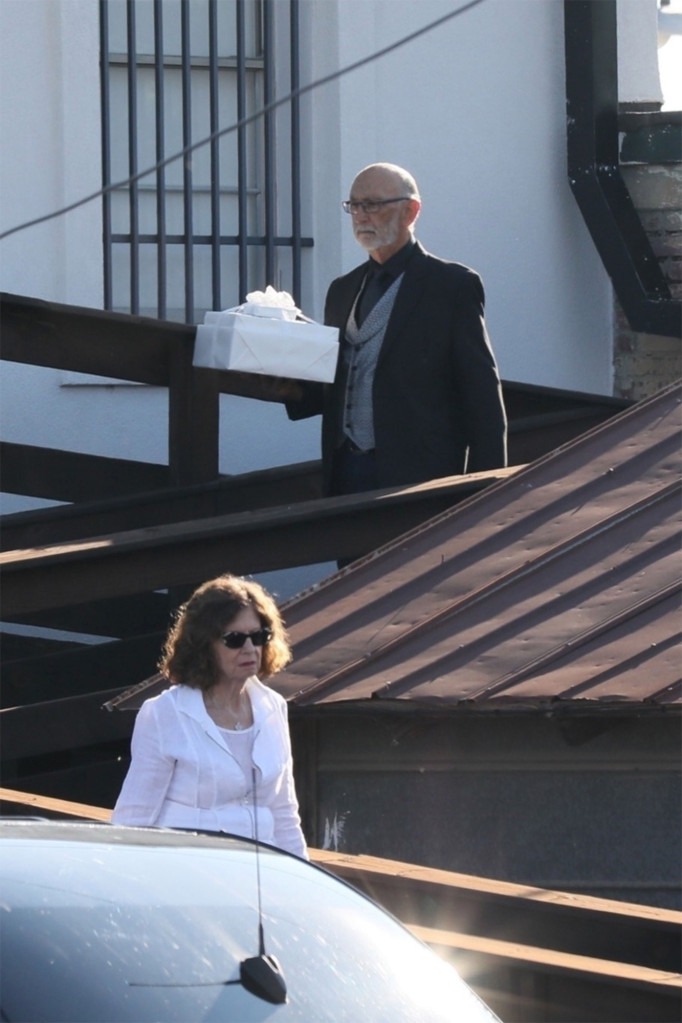 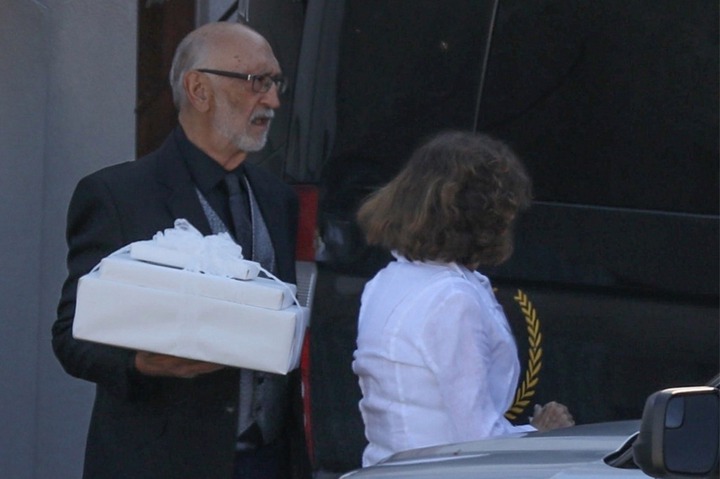