Darrel Walls, a member of popular gospel quartet The Walls Group, has deleted his Instagram page after a video of him kissing a man believed to be his boyfriend leaked online.

According to Lovebscott.com, the 29-year-old singer initially shared the video to his close friends’ list on Instagram. However one of the friends reportedly made the video public and it’s all over the internet.

In the viral video, the pair can be seen having a cute moment together before kissing each other passionately.

Darell, a Pentecostal who present himself as “straight” to both his church and his fans tweeted following the leaking of the video, “You Are Good, Oh Lord… You Are Good.” 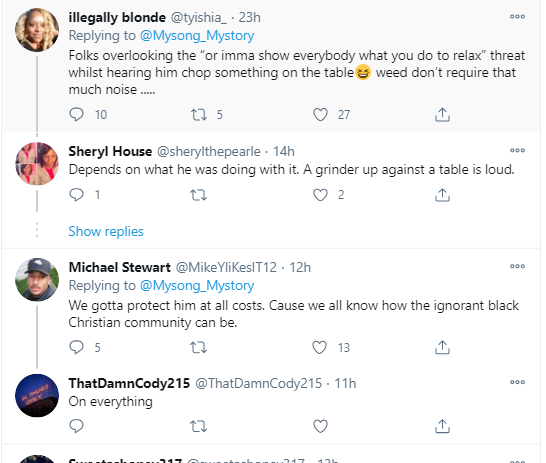 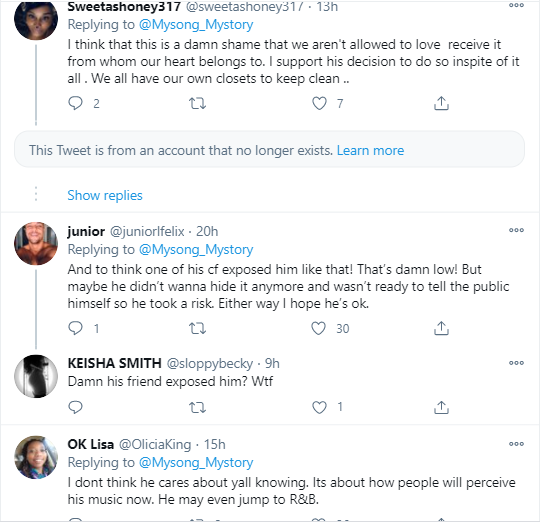 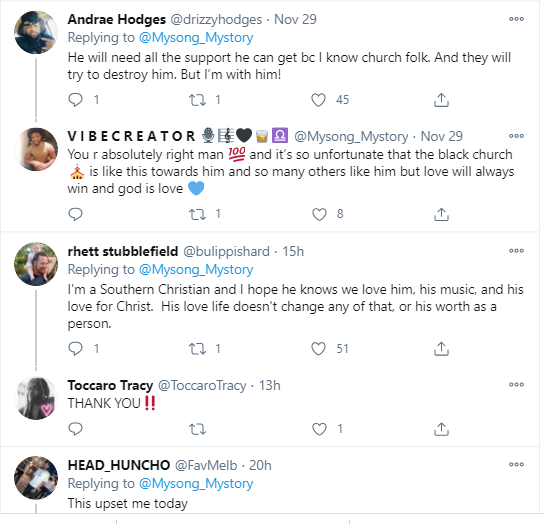 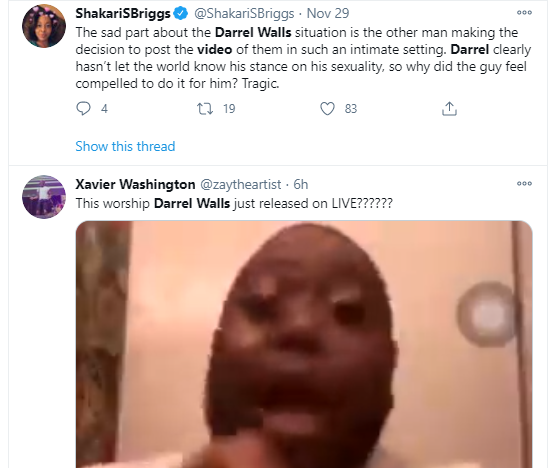 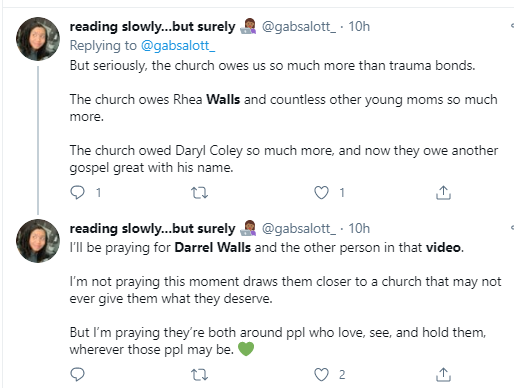 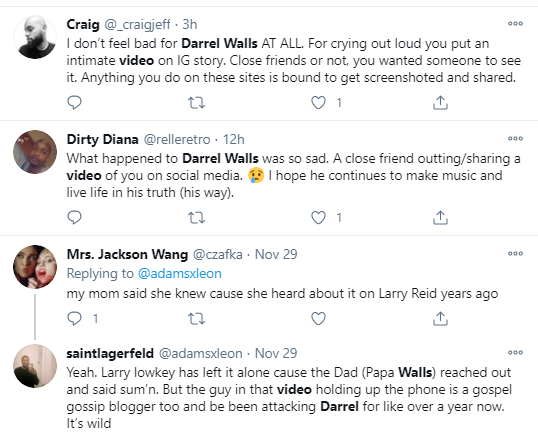 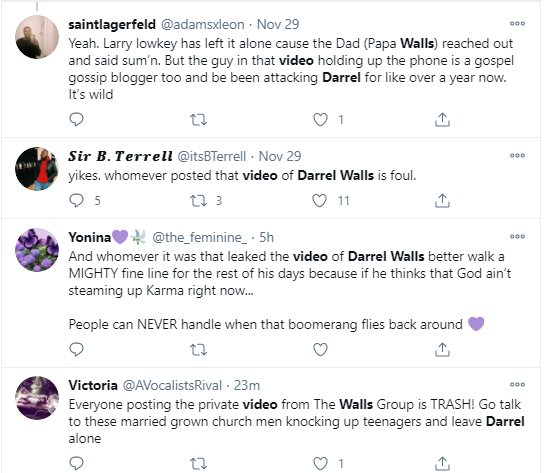