Boko Haram, the deadly jihadist sect that rampaged through Nigeria’s north are still a threat to the peace of Nigeria and her neighbours in the Lake Chad region. The group may be subdued by the huge counter insurgency but their havoc still lives on.

It still lives in the level of infrastructure destruction, in the memories of the survivors of their attacks and the pile of reportage in local continental and international media. Also it lives in their fight back even as they are on the backfoot. More importantly, in the tall winding plans for humanitarian assistance and rebuilding efforts.

Its birthplace and heartbeat was Borno State in Nigeria’s northeast. Adjoining states of Yobe and Adamawa got attacked as did Gombe. But which state was not a target?

Since the establishment of YOCAT we have recruited over 600 volunteers and partnered with so many local organizations to organize peace education and skills acquisition training for young people in north-eastern Nigeria.

They hit the ancient city of Kano, and how can we forget the attack on the United Nations offices in Abuja. Such was the potency of the then Shekau led fierce force.

Imrana Alhaji Buba: A light amid the darkness

A Bade by tribe, hailing from the Jakusko local government area of Yobe state, an unassuming 23-year-old man travelled to the heartland of the insurgency. He had gained admission to University of Maiduguri (UNIMAID) to undertake his first degree.

In the midst of the heat, Imrana Alhaji Buba saw a window of opportunity, a sense to contribute to peace in Borno, across the north, all through Nigeria, Africa and with that make a global contribution to peace.

It was to supplement the political and military even religious efforts but he was committed to it. So committed that he birthed Youth Coalition Against Terrorism (YOCAT) at age 18 as a fresher at UNIMAID. The rest as the cliche goes is history.

As much ink that goes into what Boko Haram did, has done and is doing, some recognizes the works of Imrana and others like Fati Abubakar Yerwa of‘Bits of Borno’ – a social media photographer who captures the post combat sentiments of the people, the ordinary people of Borno.

It is a coalition of students, teachers, development workers, and most importantly, all dedicated young activists,’‘ he added.

He disclosed to Africanews in an exclusive interview that, ‘‘since the establishment of YOCAT we have recruited over 600 volunteers and partnered with so many local organizations to organize peace education and skills acquisition training for young people in north-eastern Nigeria.

Owing to these programs, many young people learnt how to reject violence, respect one another, and to embrace the values of peace in their everyday living. Our challenges are lack of experienced volunteers to handle sophisticated programs and insufficiency of funds to execute more programs,’‘ Imrana said.

Dream of a continental peace builder in 10 years

The young man has dreams that in the next ten years, YOCAT should be one of the top peace building organizations in Africa. ‘‘We will have so many programmes to promote a culture of peace and tolerance among young people,’‘ he forecasted.

He has won several awards in the line of his work, the most recent being the 2016 Queens Young Leader Award, which saw him and other young people from across the Commonwealth meet the Queen at the Buckingham Palace. 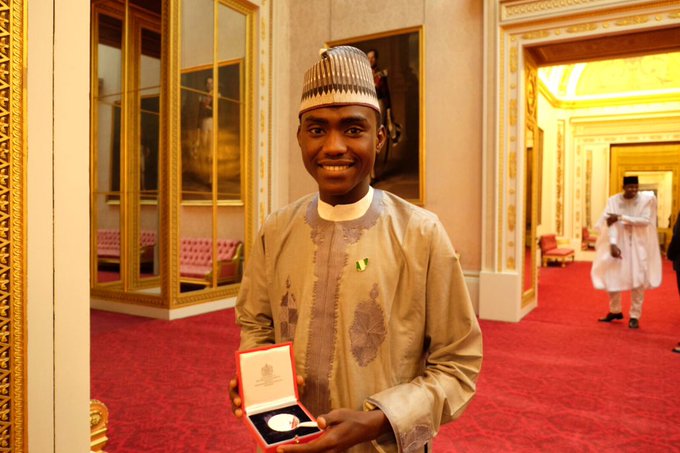 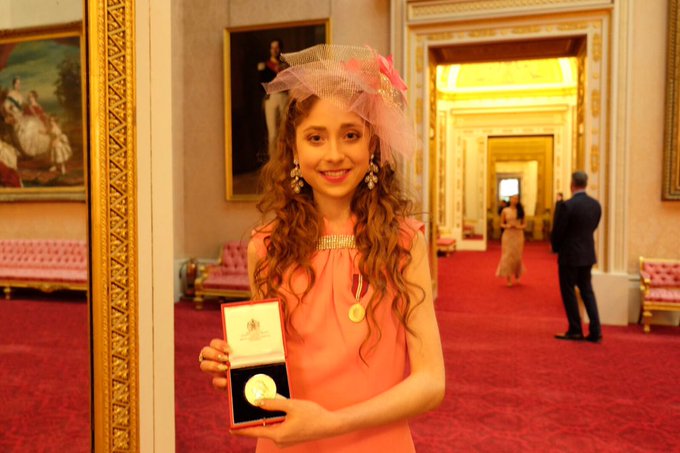 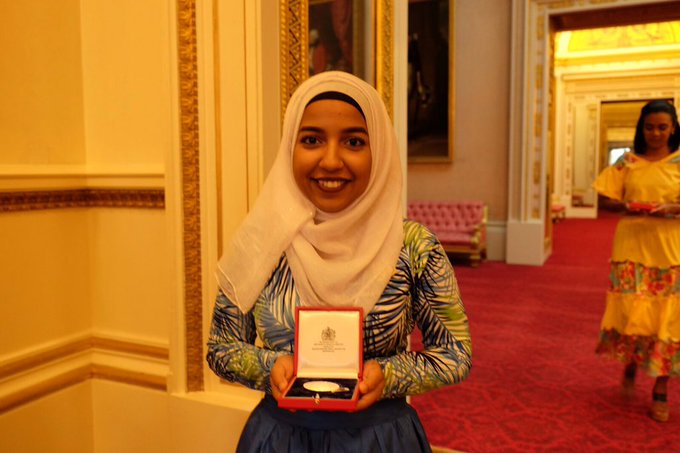 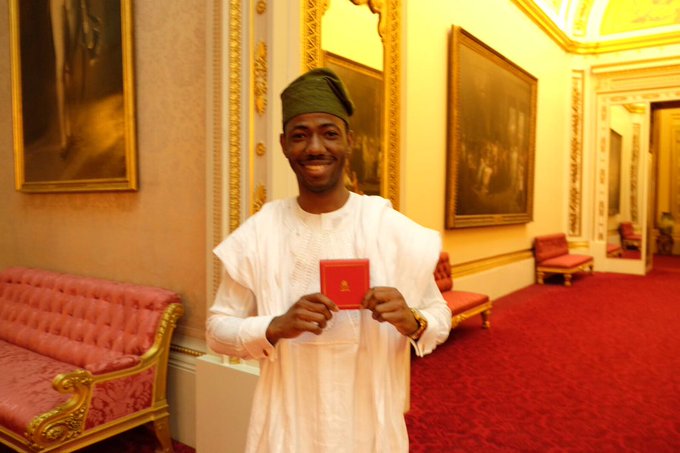 Congratulations to all 60 of the #QueensYoungLeaders on your awards; an incredible achievement!

In the concluding part of this series, we publish an exclusive interview with Imrana, where he talks about the Queen’s award and meeting the Queen, how state and federal governments can partner groups like his and why he chose to dress like Buhari when he met the Queen.