Court cases are bedeviling Wasafi records’ top management. Diamond has two court cases to deal with while his manager Babu Tale is in contempt of court ruling. 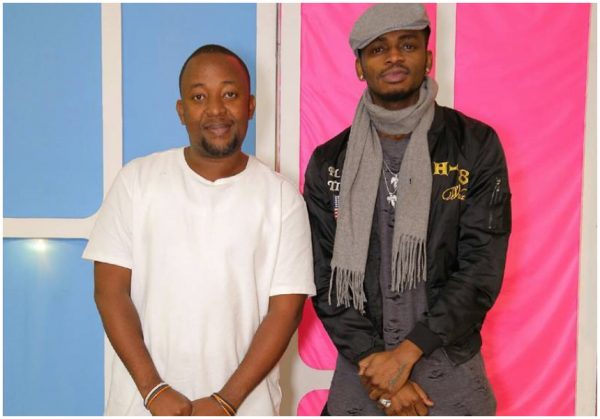 Msondo Ngoma music band has filed a new case against Diamond and his Wafasi record. The band’s lawyer wants Diamond to compensate his client Tsh 300 million or Kes 13.7 million for using Msondo Ngoma’s saxophone melody in ‘Zilipendwa’ hit song without their approval.

Babu Tale and his brother Iddi Tale Tale could be sentenced to jail. The two were directed by the court to pay a fine of Tsh250 million or Kes 11 million to a Muslim motivational speaker Sheikh Mbonde.

The court found Tip Top Company culpable and awarded the sheikh the Kes 11 million compensation. Babu Tale and his brother have not been able to pay the sheikh to date.

The court also ruled that in the event Tip Top fails to pay, then its property would be auctioned to get the money.