Former Arsenal star Emmanuel Eboue has remarried in his country home, Cote D’Ivoire’ after a brutal divorce that left him almost penniless.

Eboue was reportedly broke after the dissolution of his previous marriage as his wife Aurelié took up to £7m of his hard earned money as a professional footballer and his house in the United Kingdom.

The story of Eboue marital misfortune was well documented as the former Arsenal and Galatasaray star revealed that he went on a downward spiral as he contemplated suicide.

Eboue’s situation with his previous wife brought about several reactions from the football community. 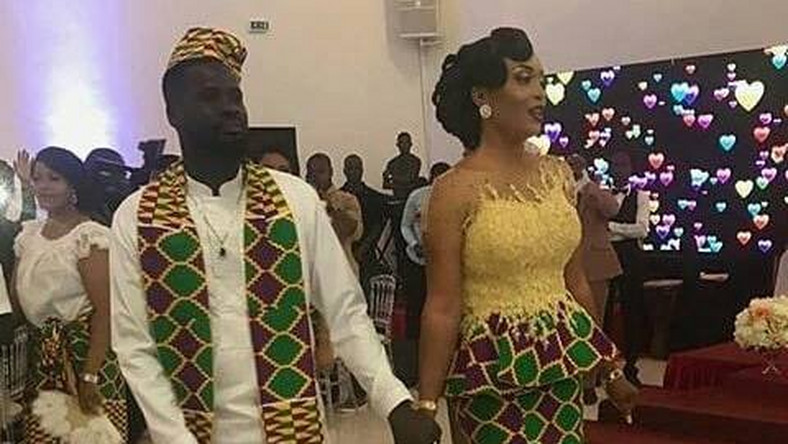 Eboue however, seemed  to have moved past the dark times in his career and has decided to progress in his relationship by remarrying.

The former Arsenal star has now decided to go back and marry his girlfriend whom he previously dumped early in his career for his European wife. 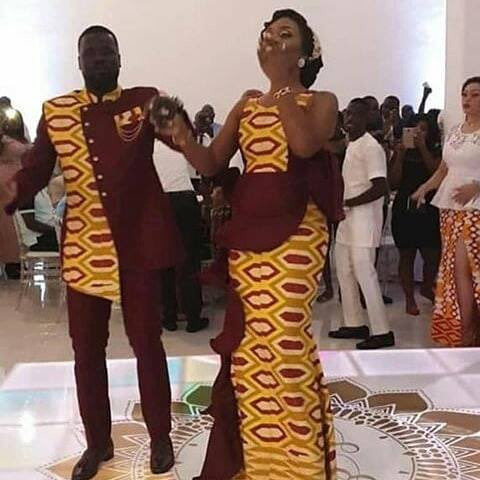 Following his ordeal in the hands of his Belgium wife, Eboue has returned to his roots for his latest wedding.

According to pictures that circulated on social media, Eboue who has a coaching role at Galatasaray had a few friends for a silent wedding in his hometown.

Congratulations to him and we wish him a Happy Married Life from all of us at News Of Africa.