Chris Brown was spotted with his rumored girlfriend, model Gina Huynh during a night out London.

The American singer was pictured on Thursday night in the Notting Hill neighborhood of London making his way into a car with a stunning lady who appeared to be his rumored girlfriend Gina Huynh. 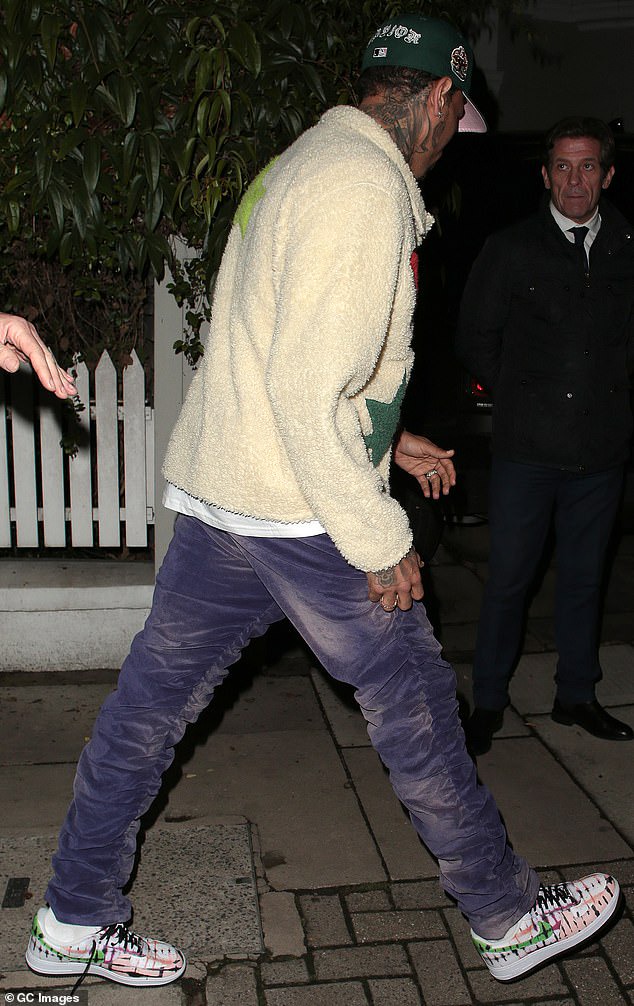 The outing comes days after he reunited with his one of his babymamas, Ammika Harris, 27, and their son Aeko Catori, 10 months, whom they welcomed last November.

Chris and Gina sparked relationship rumors after they were photographed holding hands while filming a music video with Young Thug in Los Angeles last week.

Gina Huynh is a fitness model/influencer and was previously linked to Diddy in 2019 after she shared videos of them cuddling together. 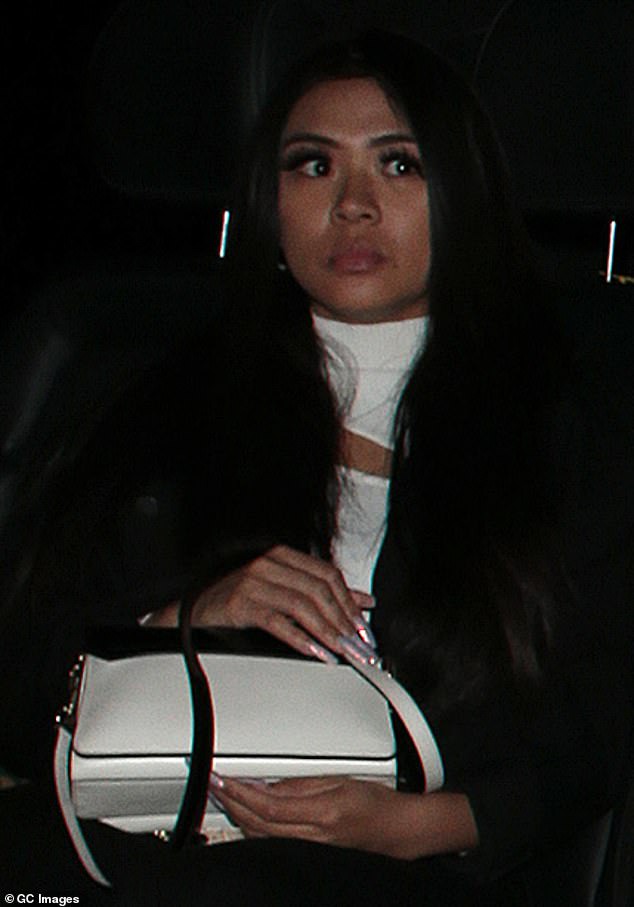 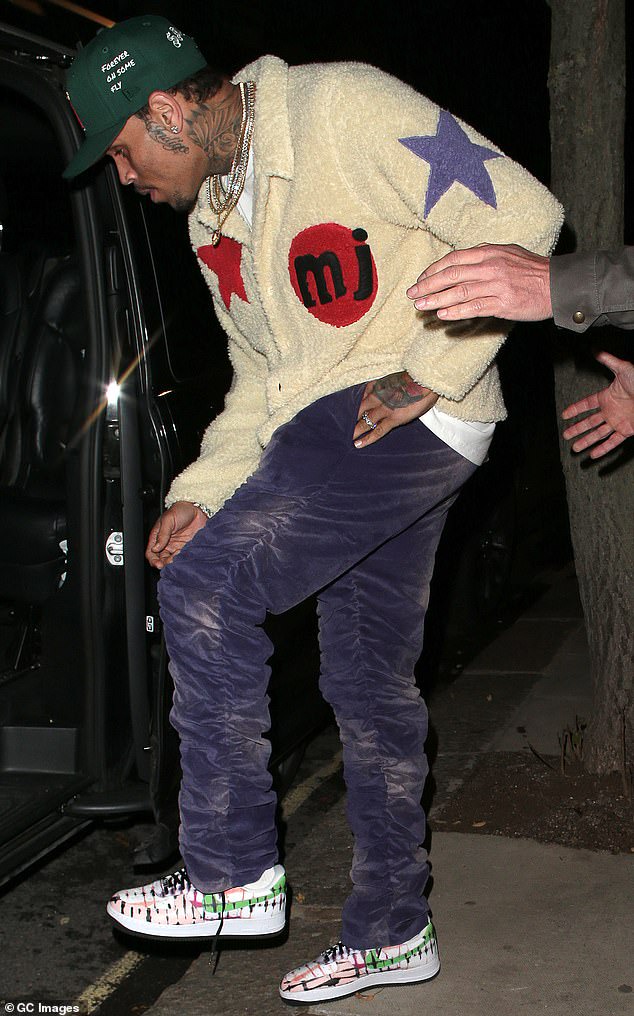 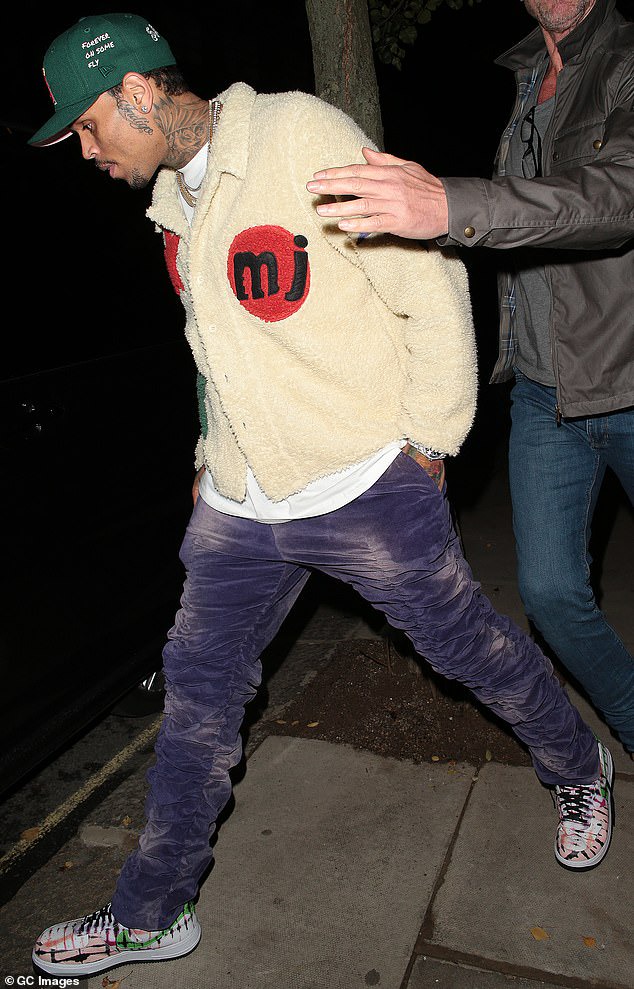 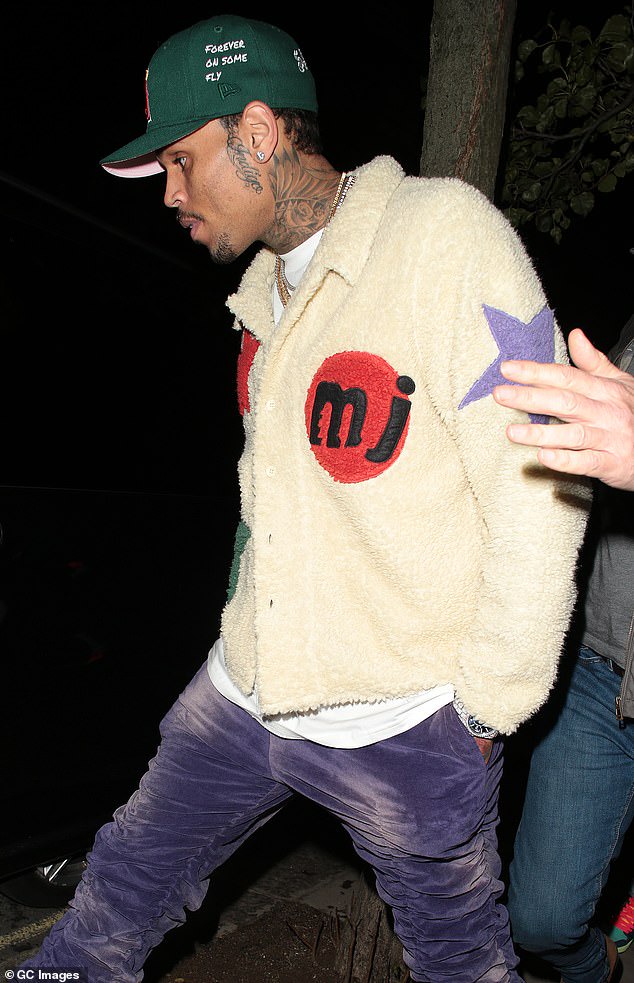