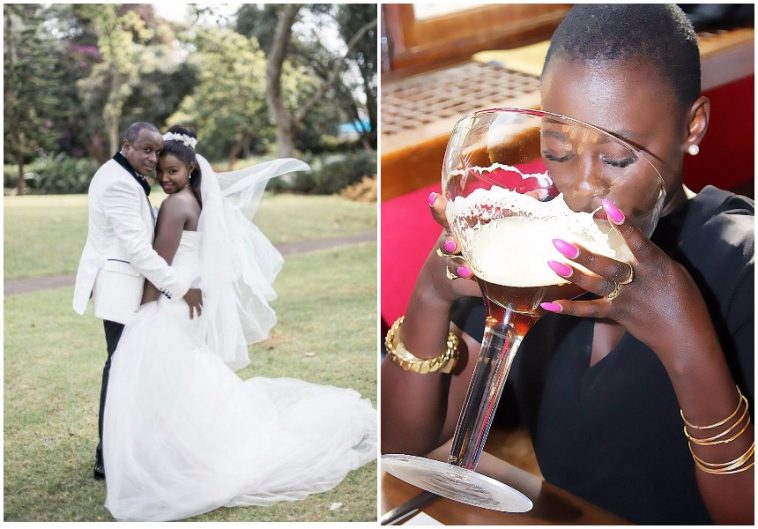 Catherine Kamau popularly known as Celina got married to Philip Karanja on Friday. Akothee’s sent the newlyweds a hilarious message on their wedding day.

Celina and Phil exchanged vows on a Friday that witnessed drama in the political arena. The two lovebirds were enjoying their wedding day when police were engaging Nasa supporters in running battles.

The couple tied the knot at Windsor Golf Hotel & Country Club. The wedding attended by nearly all actor and actress from Mother-in-Law and Tahidi High.

Akothee was among celebrities who wished Celina and Phil well in their marriage. The flamboyant singer didn’t attend Celina’s wedding but she made tongues wagging all the same.

ALSO READ  Kenyan Singer, Akothee Narrates The Struggles Of Being A Single Mother

Netizens couldn’t stop laughing when they read Akothee’s message to Celina. The songbird commended Celina for getting married and added that her kind were still enjoying themselves until their menstruation ceases. 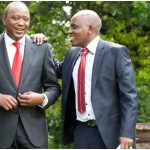