According to officials overseeing the ceremony, over 98,000 maidens have registered to participate after their arrival on Tuesday from the four regions of the southern African country. 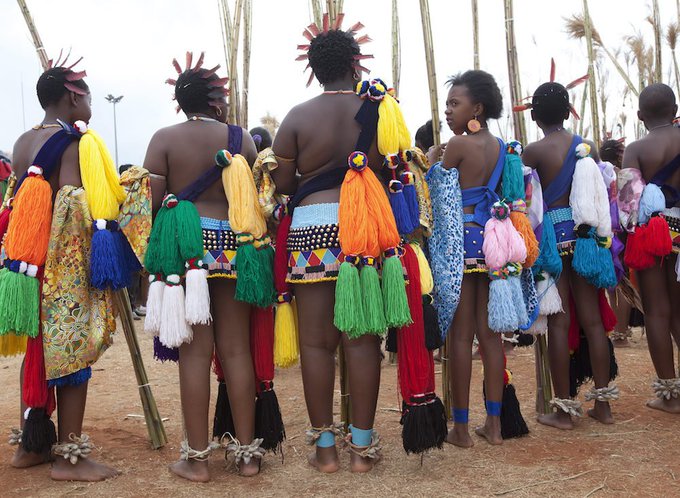 As part of safety improvements to this year’s festival, 20 buses were dispatched to each of the four regions of the country to transport the maidens to the royal residence.

Last year’s festival was marked by tragedy when 38 maidens traveling by truck died in an accident and at least 20 others were severely injured.

“We pray that the ceremony goes well with no injuries incurred,” Overseer Hlangabeza Mdluli told local newspaper, Swazi Observer during the registeration.

The Reed Dance ceremony coincides with the 36th Summit of Heads of State and Government of the Southern African Development Community (SADC) scheduled to be held in the country on August 29, chaired by His Majesty King Mswati III. 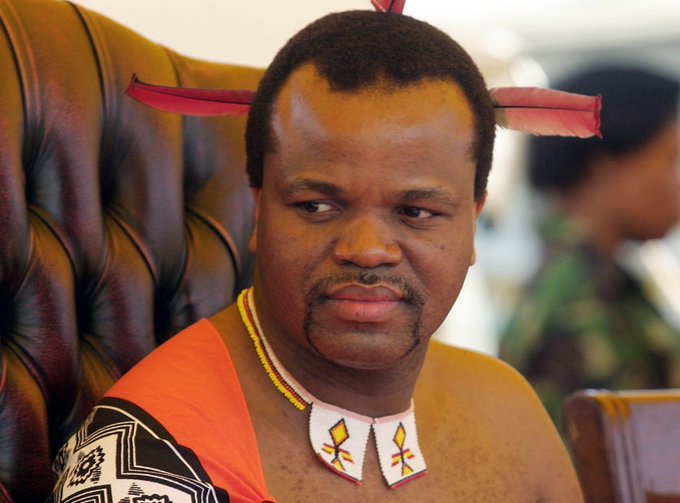 Swaziland’s King Mswati III will be the chairman of SADC when the regional heads of state meet in Mbabane, August.

The maidens sang praises to King Mswati III while in long queues as instructions were being issued on the rules and regulations of the eight-day ceremony, the newspaper reported.

Singing of derogatory songs is not allowed including the application of make up and wearing of hair weaves.

A loud scream of excitement was accorded the news of the gift from the King: hot showers.

“You are requested not to use river water as the mornings are still cold, better yet the king has made a provision for all of us to shower with warm water so we are in no danger of catching colds,” Swazi Observer quoted an organizer who informed the maidens.

Some gifts given by King in the past years included sport shoes for the women.

The registered maidens camping at the Ludzidzini royal residence, where the Queen Mother lives, will march to Engabezweni royal residence where they will be commissioned by King Mswati III before they go out to surrounding communities to cut tall reeds.

Placed according to age groups and led by male guards, the maidens put the reeds together and send them back to the royal residence the following day. The reeds are used to mend holes in the reed fences and buildings.

The maidens rest for a day and take baths mostly in the river. They then prepare their traditional costumes including bead necklaces, anklets, skirts and a sash.

They then dress up in their skirts and sash with their bosom exposed, as their customs stipulate. Holding the knives they used to cut the reeds as a symbol of their virginity, they march to the forecourt of the King’s palace where the royal family, guests, tourists and the public are seated.

The maidens display culture and tradition as they sing and dance for the King who chooses a new wife at the end of the ceremony.

The annual ceremony created in the 1940s in Swaziland is to preserve the women’s chastity before marriage, serve the Queen Mother, and strengthen solidarity among the women as they work together.

The Queen Mother is Her Majesty Queen Ntfombi who is the mother of King Mswati III. She was the wife of King Sobhuza II who ruled Swaziland from 1921 to his death in 1982.

King Sobhuza II was succeeded by his son King Mswati III in 1983 when he was Crown Prince and then in 1986 when he was crowned King at the age of 18. He currently has 15 wives and 30 children compared to his father who left behind 70 wives and 210 children.

Swaziland is one of the world’s last remaining absolute monarchies. 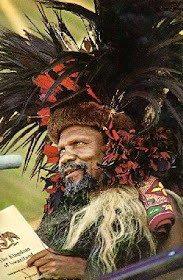 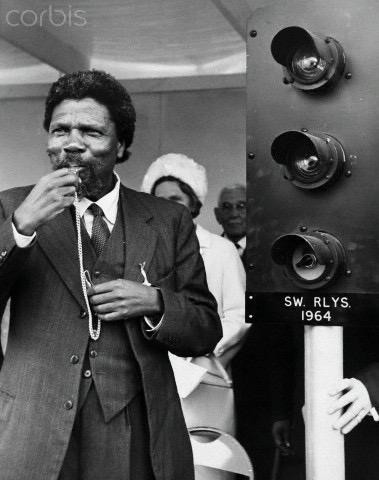 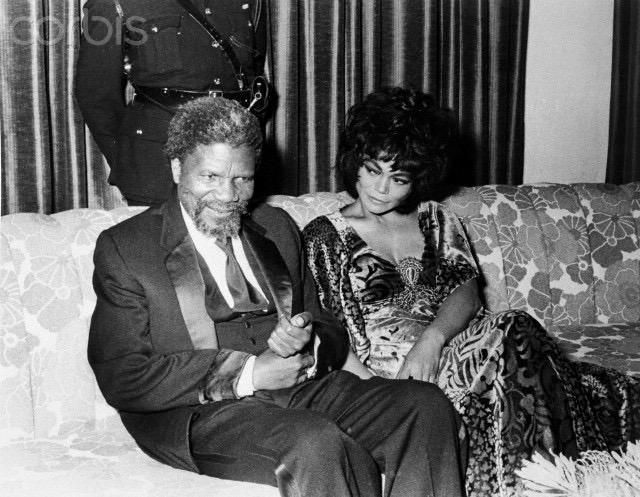 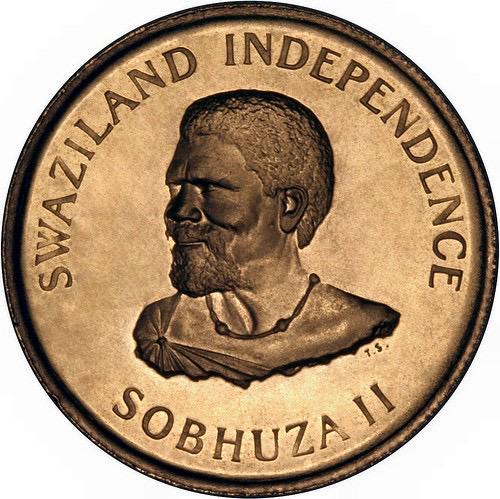 RT@ILoveSwaziland: In honour of the late King Sobhuza II, born 22 July 1899 & who led Swaziland through independence.

More From: All Events